Before I get too far ahead of myself, December was such a fun and busy month!  I'm excited to recap it all today with the first What's New With You linkup of the new year.  This year I'm going to be better about visiting new blogs and postings and being more interactive on here- and that all starts today!

Make sure you join the monthly linkup with Kristen and me by linking up below- Now let's see what's new with me!

This month was all about traveling.  At the end of November/beginning of December, Dan had to go to Hawaii for work and I tagged along.  We were home for about a week before starting a road trip down to Florida, stopping in Charlotte North Carolina on the way down and Knoxville Tennessee on the way home.  In terms of highlights, I'm going to be sharing my favorite breweries in each city that we visited!

Pittsburgh - Cobblehaus Brewery.  This has been on my list of places to try for a year now!  I heard about this brewery in a local microbrew magazine, and I finally got to try it out.  I went with some friends for Thursday night trivia with BIG TOM!  It was lots of fun (we got second!) and the beer was pretty good.  I only tried out one, so next time I want to get a flight a try some different varieties. 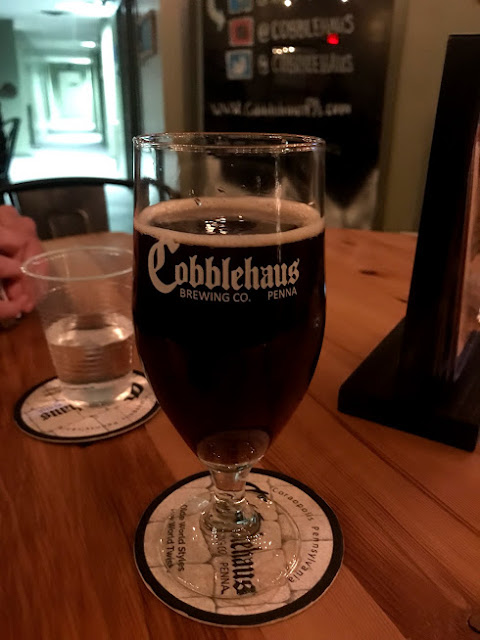 Charlotte - VBGB.  As I mentioned above, Dan and Idrove down to Florida to visit my grandparents for the holidays.  We stopped in North Carolina, and had to make a stop at a beer garden!  Since we were there less than 24 hours, I thought a beer garden would be better than a brewery so that I could try out multiple local beers in one go.  Not only was the entire place awesome, but the beer was great too!  I had ones from Triple C, Unknown Brewery, Birdsong, and NoDa. 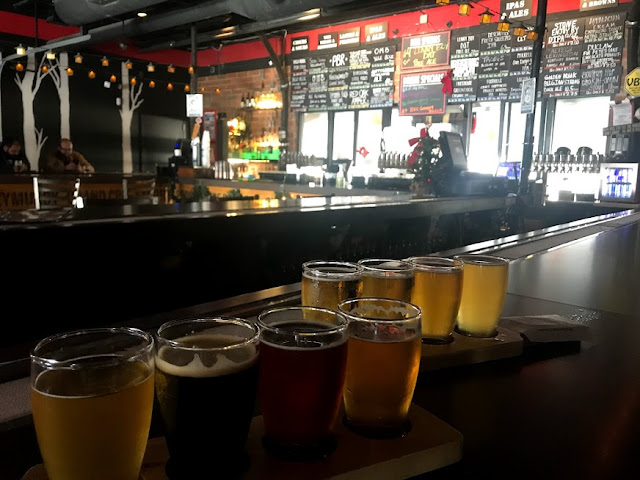 Leesburg - Great Chicago Fire Brewery.  This is a tiny little tap room right off the main drag in Leesburg.  Unfortunately the beer wasn't that great, but the food was excellent.  They serve Chicago-style food, including hot dogs and pizza.  I got a cheese pizza and it was SO good. 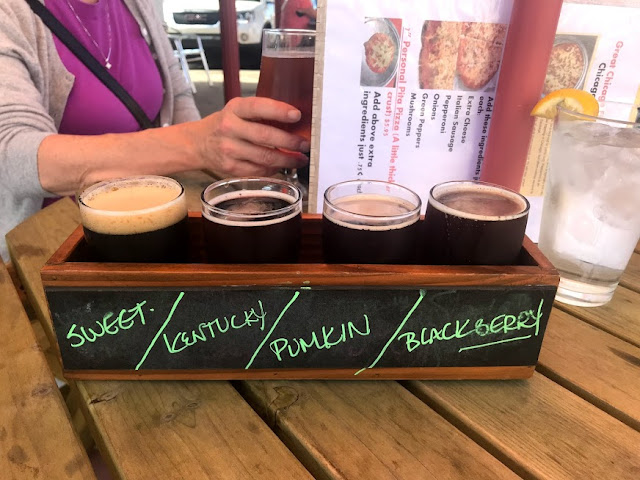 Clermont - Lakeridge Winery.  This winery and vineyards is located close to my grandparents' house, so we all went down for a tour and tasting.  There are lots of events going on throughout the year, but we went at a slower time and got to take our time tasting and walking around the store.  I really liked the wines, and we ended up coming home with a case! 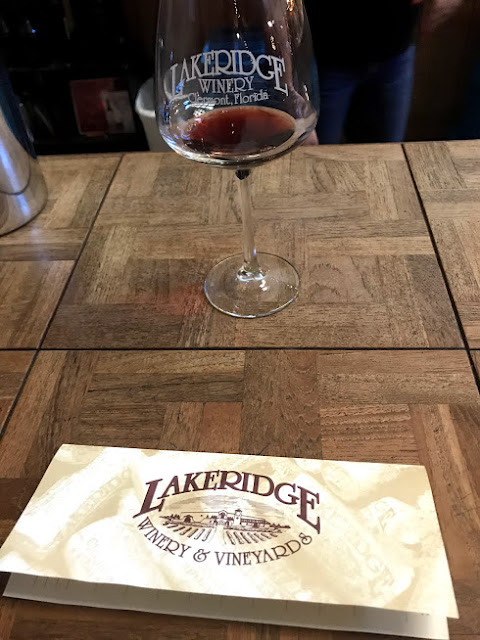 Knoxville - Balter Beer Works.  The final stop on our roadtrip was to Tennessee to visit Dan's family.  We stopped in Knoxville one day to try out a new brewery, and loved it.  I got a flight (surprise, surprise) and all of the beers were great!  I also really liked their food.  The brewery also has an outdoor area and beer garden that's dog friendly, so I want to go when it's nicer out and bring Selma! 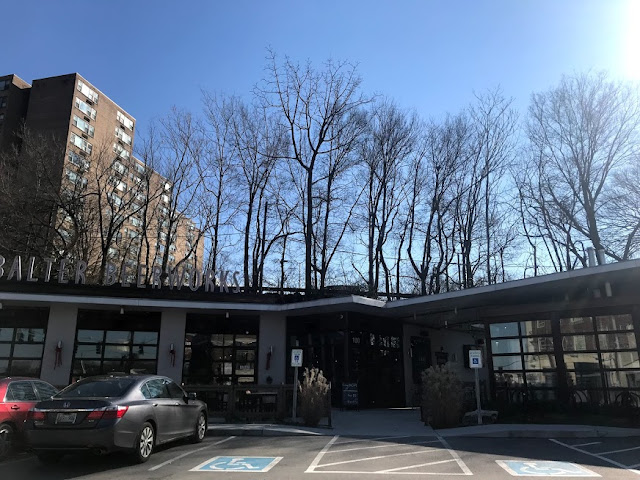 Honolulu - Kona Brewing.  I was really excited to go to Kona, and it did not disappoint at all!  The food was great, and the beer flight that I had was amazing.  I liked every single beer that I tried (which never happens!).  I want to go back to Hawaii JUST to go back to this brewery! 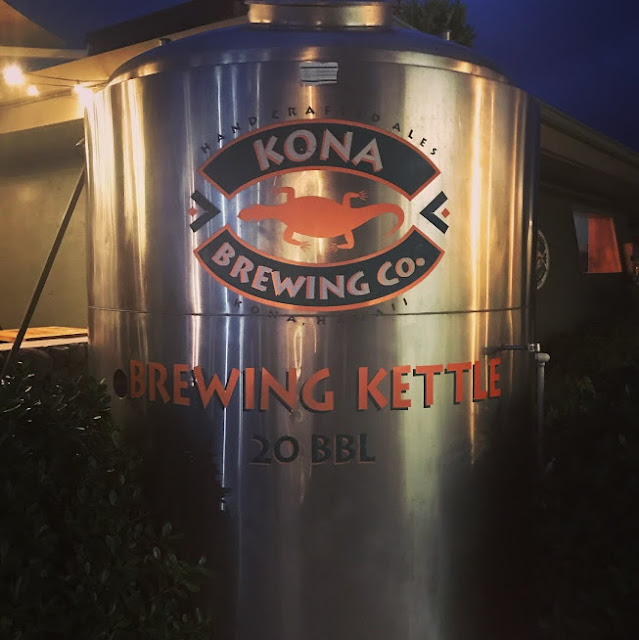 Waikiki - Maui Brewing.  This brewery was actually right by our hotel, so we ended up coming here with a group for a few late nights.  There are a few locations in Maui as well, but I believe that this is the only one that serves food!  Either way, the beer is great and they have great happy hour (and late happy hour) specials!

Lahaina - Kohola Brewery.  Dan and I went to this brewery with absolutely no expectations.  We were strolling around Lahaina on our last full day and wanted to get something to drink, so we just happened into this unassuming brewery.  We ended up having the best time there, chatting with the bartenders about their crazy whale watching adventures and hearing about how they came up with different beer flavors (one of the more interesting ones was a lilikoi saison).  There were lots of games to play, so it's a fun place to hang out for a while! 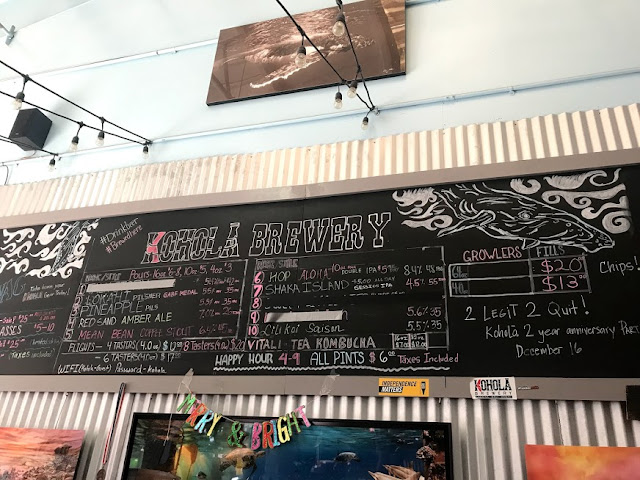 That's all I've got for today- let me know what's new by linking up below!

An InLinkz Link-up
What's New With You