Showing posts from April, 2018
Show all

TGIF!  I am READY FOR THE WEEKEND.  We released a new app update this week, which meant a lot of late nights working and some stress.  But it's over now, and I have a great weekend up ahead, including my first race of the year!  I'm so excited, even if it's not the full marathon that I had planned.  I'll be going with some friends, so I know it'll be a blast. Here are my favorites this week, which are all over the place but I think really interesting!  Be sure to tell me what you're loving this week, and I'll see you all on Monday with a race recap! linking up with  Erika ,  Heather , and  Friday   Five   Song Willy Wonka - Macklemore This entire week I've been listening to Macklemore's latest album- Gemini- over and over.  My favorite song is Willy Wonka, which has a really cool beat and is just fun to listen to. It's a great running song or just sitting around the house song! Podcast Sandra I originally heard of
3 comments
Read more 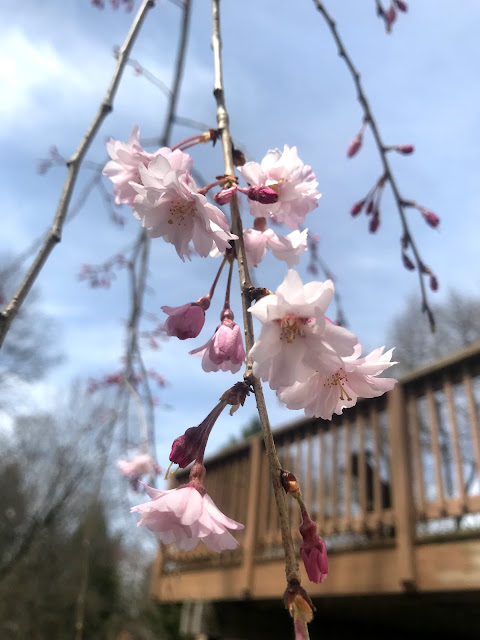 Hi everyone!  Guess what- you won't hear any weather complaints from me in today's post because the weather this week was GLORIOUS.  It finally feels like spring is here and might even be around to stay for a bit!  My cherry blossom tree is even starting to flower: This was a bit of an odd week for me- I was very active, but didn't do much running.  I tried out some new Class Pass classes, went swimming and biking, and just ran twice. I love the variety and I feel great!  Here's a look at my week: Monday 1000 yard swimming Went for a morning swim!  The pool was super crowded so I ended up sharing a lane with another woman who was swimming SUPER FAST.  I tried to keep up for just one length of the pool and she left me in her water dust. Barre Code / 1 hour After work, I headed to The Barre Code for their signature class (Barre Code).  It's a 50 minute class, and this one used ankle weights and small dumbells.  The class was divided into four segm
Post a Comment
Read more

Happy Friday everyone!  Wow, has this felt like a LONG week.  It was packed full of activity and some stressful days at work, so I'm really looking forward to the weekend.  This is my last free one for a while before I have some races and quick trips happening, so I'm going to try to enjoy it.  I have some work to get done around the house as well, so here's to hoping I have enough energy to be productive instead of just having a Netflix marathon. Here are some recent favorites, since I haven't done one of these posts in a while!  Have a great weekend! linking up with  Erika ,  Heather , and  Friday   Five   Song Revamp - Elton John One of my favorite things is seeing a classic album or collection of songs being redone by current, popular singers.  Sometimes it ends in a trainwreck, but it always makes me think of a song in a new way or appreciate a new style by one of my favorite singers. SO- I was really excited to see a new album of redone Elton J
6 comments
Read more 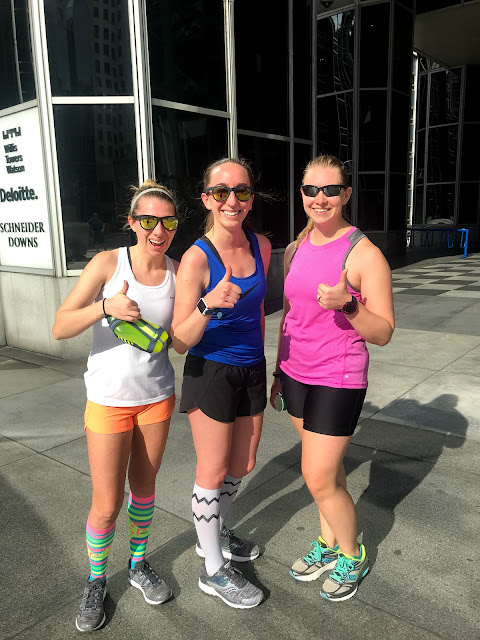 Happy Monday everyone!  I typically share my week of training when I post on Monday, so I thought I would keep that going today.  Even though I'm not really "training" for anything right now (even though I'm signed up for a half marathon that's right around the corner) I'm still trying to keep up my fitness.  This was the first week since I got injured that I hit 20 miles, and I also got in some other exercises.  Here's how the week went- Monday 2.5 miles / 9:12 pace I made it outside before work for this run.  It was a bit chilly, but it actually felt great while I was running.  I kept the run a bit short, but was happy to see a bit of speed in my legs while feeling like I was running an easy pace. Tuesday 1000 yards swimming / 20:00 This was the first time that I swam before work, and it was so great to get it done with so early in the day!  I have a pool in the YMCA by my work, so I just stopped there and got in a quick swim.
1 comment
Read more 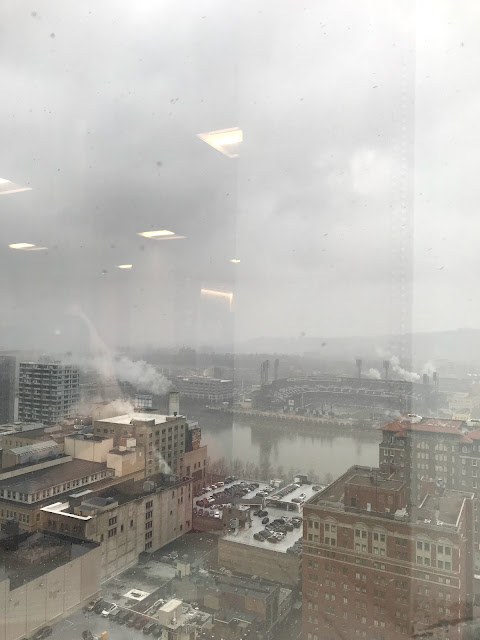 It's me!  Remember me?  Gretchen...I run (sometimes) and blog (even less frequently than I run)??  Ringing any bells? It feels like it's been forever since I wrote my last post, when in reality it was just over a month ago.  Funny enough, my last post was called " Snowing Again ", and as I write this..in the middle of April..it's snowing outside.  Crazy spring, eh?  It's almost like the universe was waiting for another post on the old GretchRuns blog to kick itself into spring weather.  So, if today is the final day it snows on the east coast and it's all warm weather from here on out, you know who to thank. Beautiful day for a baseball game!  Do they use snowballs in this weather? Today's post is just going to be a good old catch-up sesh (especially since I missed my own What's New With You ) linkup.  Here's what happened in March! - I got injured .  Boo!  Once again, marathon training was going great, then I got an injury out of now
16 comments
Read more
More posts