Back Again! And a Catchup

October 30, 2019
Hi everyone!  It's been quite a while and a busy few months!  The end of the year shows no sign of slowing down either- I'm definitely going to end this decade with a BANG with a few trips and races coming up!

To catch up, here's a look back at a few highlights from each of the past 7 months that I've been missing- 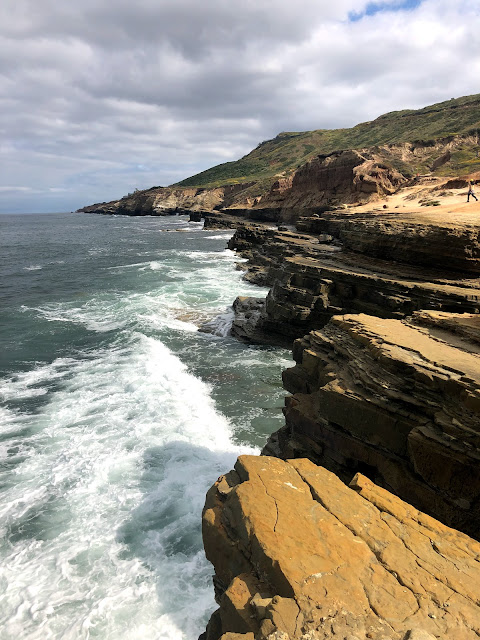 Dan had to go to San Diego for work, and luckily the timing worked out that my mom and I were able to take a trip over and visit!  We had a blast and were super busy on our long weekend, doing everything from hiking at Torrey Pines, walking around La Jolla, visiting Cabrillo National Monument, going to a San Diego Padres game, and visiting every cidery/brewery/winery in the area.  The Padres stadium was so beautiful and definitely one of my favorites that I've visited (now up to 15!). 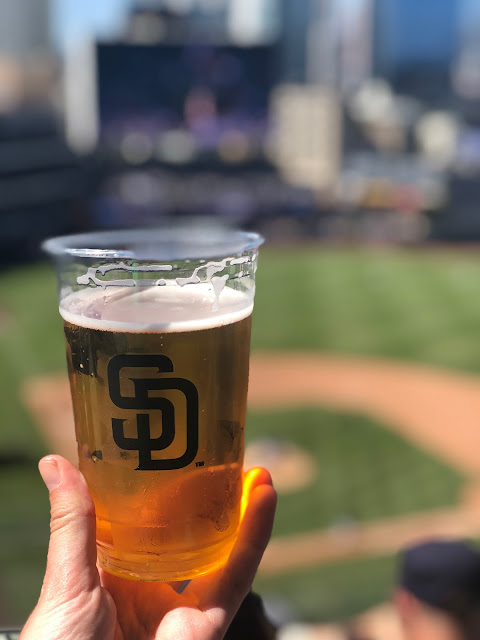 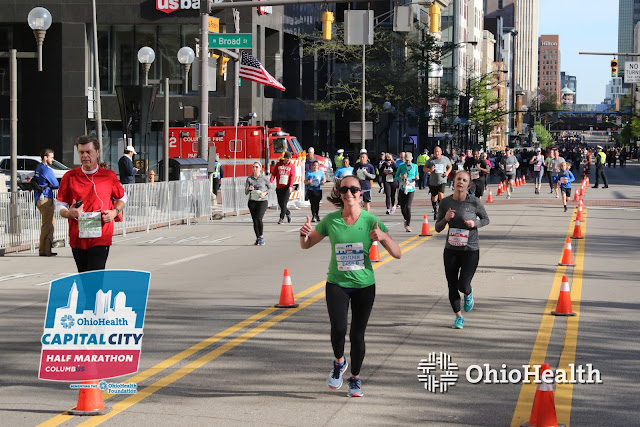 I made a trip to Columbus with my favorite running girls to run the Capital City Half!  I was signed up for that race at least, but after dealing with some health issues in the first few months of the year cut back to the quarter and got a PR (my second time running the distance so not that impressive).  It was a really fun weekend with my friends, and the race had BY FAR the best after-party of any race I've done. 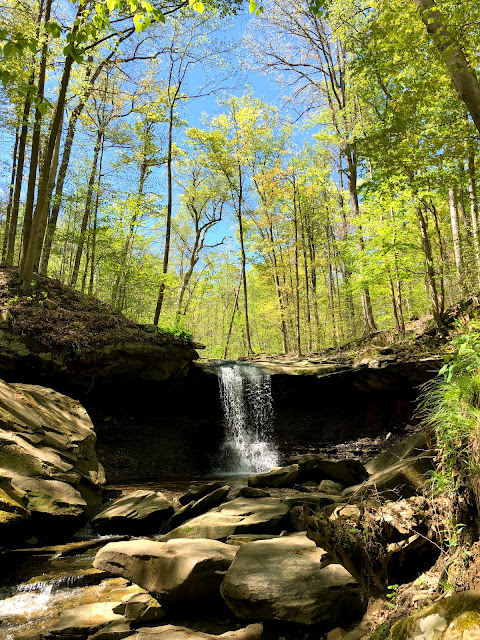 After Dan was done working in San Diego, he took a road trip to his next work location in Seattle and took a week to explore all of the national parks on the way.  Since I was at home and very jealous, I decided to visit my own park and took a quick day trip to  Cuyahoga Valley National Park with Selma.  We hiked on the Ledges Trail and visited a few waterfalls.  After our long and fun day, we stopped at Missing Mountain Brewery (which is dog friendly!).  It was no California road trip, but still a ton of fun!

TedxPittsburgh
One of my 30x30 goals was to go to a TED conference, and luckily I got tickets to see it in Pittsburgh.  While this isn't quite the same as the official Ted Talk, it was still a fantastic event and I enjoyed all of the speakers!  This also happened during Arts Fest downtown, so I was able to enjoy that as well. 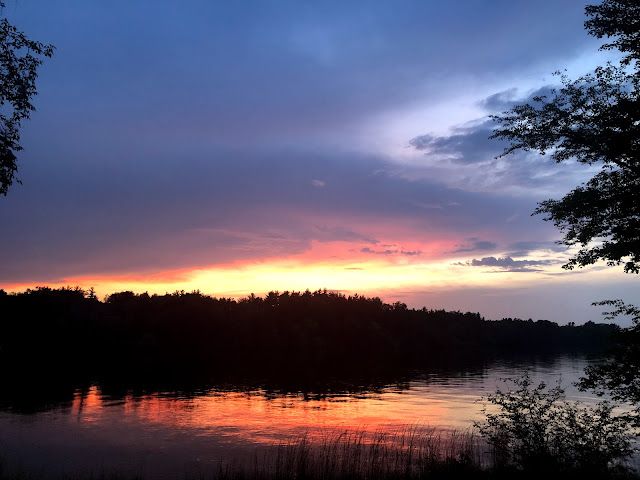 For my birthday this year, Dan and I headed north to Pymatuning State Park for some camping.  The park was really beautiful and had a HUGE lake right at the campground.  We were also able to meet up with some friends and check out Voodoo Brewing's Meadville location, as well as local spot Mortals Key Brewing Company. 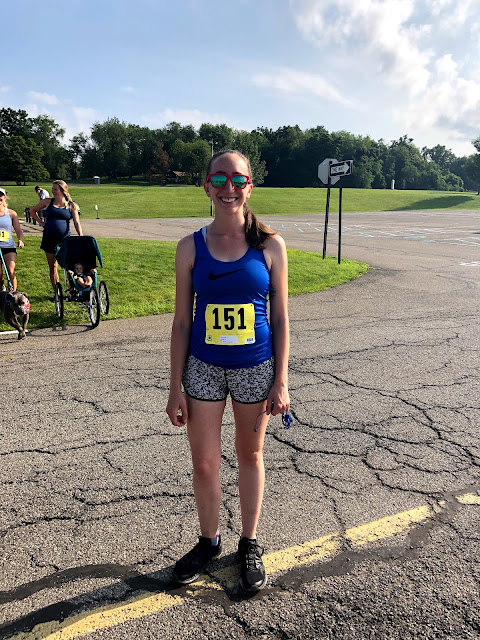 For this year's birthday race, I did a local (very hilly and hot) 5k.  This was my first year doing Hampton's race, and it was a tough one!  I finished with second in my age group (yay for small races). 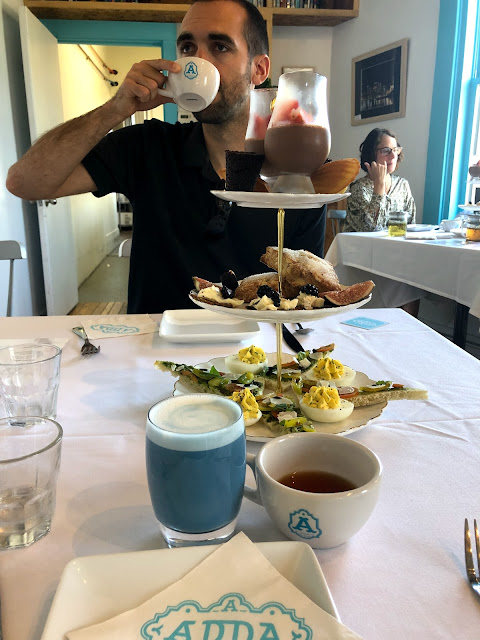 A few months ago, I noticed that one of my favorite coffee shops in Shadyside offered a High Tea once a month, and I had to sign up for it!  You're offered unlimited fresh tea from the shop, along with local pastries and other goodies.  When you're ready to go, you even get an iced tea to take with you!  It was such a fun event with some amazing tea, and I would highly recommend for a fun date idea. 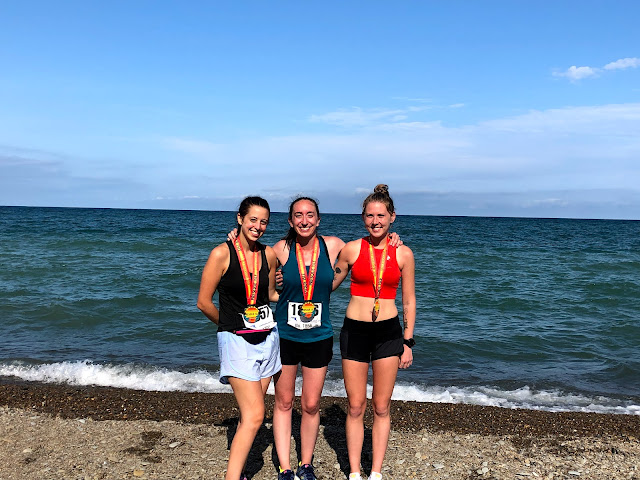 A few months ago, my friend Alexa signed up for her first race, which was the Presque Isle Half Marathon.  I signed up to run with her, and we had such a fun time during the race.  She absolutely crushed it, and even decided to possibly do a full marathon next year.  Our trip to Erie was also great in general, and we got to meet up with other friends and visit even more breweries (another Voodoo location, as well as Lavery Brewing).

Rose All Day
This was definitely an event that I looked forward to for a while- local breweries, wineries, cideries, bars, and restaurants made special rose-themed drinks to serve at an outdoor festival on a beautiful summer day.  We went with a few friends, and it was so fun to try a ton of different drinks and talk to local businesses! 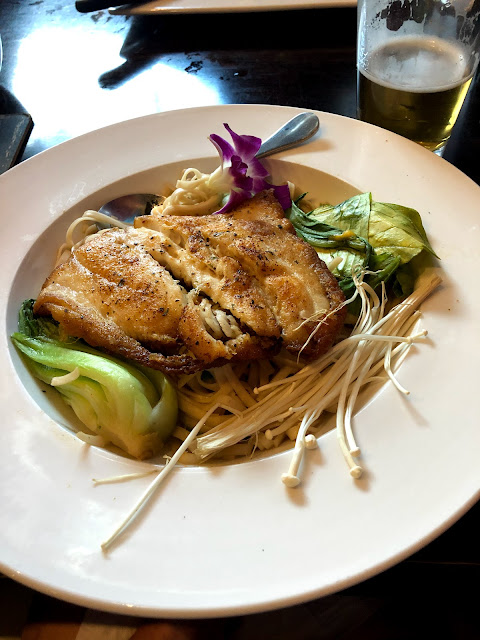 Twice a year, Pittsburgh hosts restaurant week, where local places offer special prix fixe menus.  I use this as an opportunity to try out new restaurants that are usually pricey, and this summer I stopped by Union Standard with my mom for lunch, and Luke Wholeys for dinner with friends.  Both meals were really delicious, and it's always fun to treat yourself a bit! 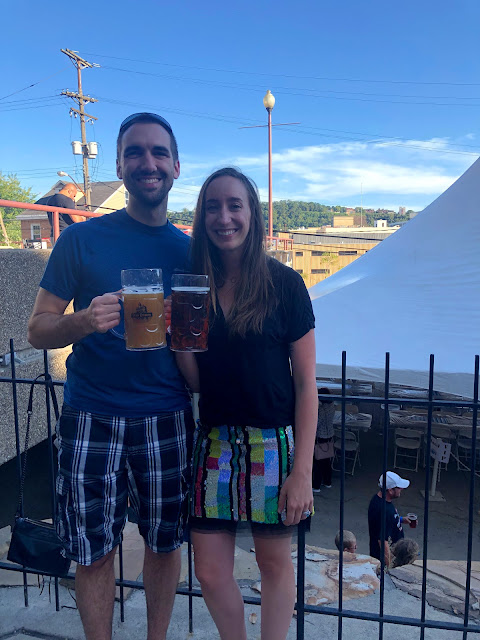 I'm starting to sense a theme that most highlights of my past few months include drinking- but this one was just a fun time to hang out with friends at a local brewery!  We stopped by Penn Brewery at the end of September for their annual Oktoberfest celebration, and tried fall beers and German food.  There was also a ton of live German music and cheers all night long!  It was a ton of fun, and we got to end the night with watching Penn State football.  Perfect night! 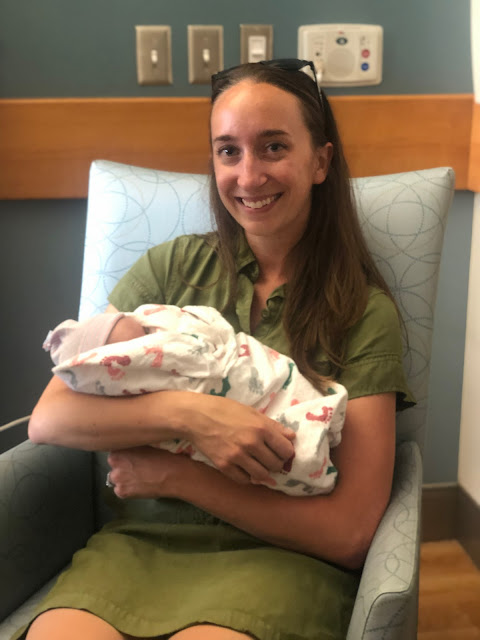 Possibly the most exciting news of the year- my sister had a baby boy at the end of September!  She actually told us back in March when we met up in Florida, and now he's here!  I'm not typically a baby person (in fact, he was the first baby I've ever held), but he is a very sweet, cuddly little guy and for some reason seems to like me.  Can't wait to be a bad influence on him and spoil him :)

Run Shadyside 5k
This was such a fun race, mostly because I ran it with Dan!  I also did this as part of a long run to train for a marathon, and ended up having one of my best runs of the year.  The weather was perfect, and it's one of my favorite courses to run!


Towpath Half Marathon
Another race- another long training run that I got to do with my friend Kelsey!  This is a race that I've done a few times before (in fact, it's the race where I broke 2 hours in the half for the first time).  This year's course was a little different since there was construction in the national park, so it was fun to run a different section of the Towpath!  It was so beautiful out and I had another great long run- a 21 miler!! 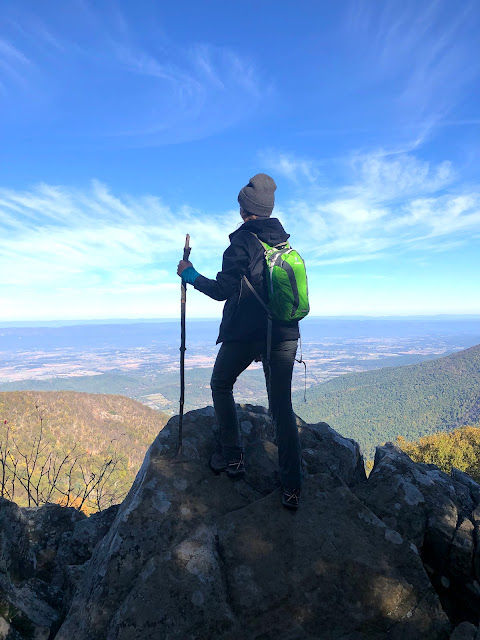 For my second camping trip and fourth National Park of the year, Dan and I went with friends to Shenandoah for a fantastic weekend.  The weather was absolutely gorgeous, and all of the trees were changing colors.  It was absolutely breathtaking!  We got to do a few hikes (Upper Hawksbill Loop, Rose River, and Overall Falls).  We had one bee stinging incident with Selma, but otherwise everything went perfectly and it was a great weekend.


linking up with my buddy Kristen for What's New With You!

What have you been up to in the last few months?  Highlights?
30before30 Cap City Half national parks towpath half travel