February 05, 2017
Whew, what a week!  I definitely had some highs and lows this week but I made it through.  I got hit with a stomach bug that's been going around at work, but luckily made up my runs and had a great long run to end the week.  I also finished Yoga Revolution, kept up my core routine, and made sure to foam roll every night.  I think all these small changes are really helping me stay strong and (knocking on wood) injury free so far.

Here's a look at my week of training: 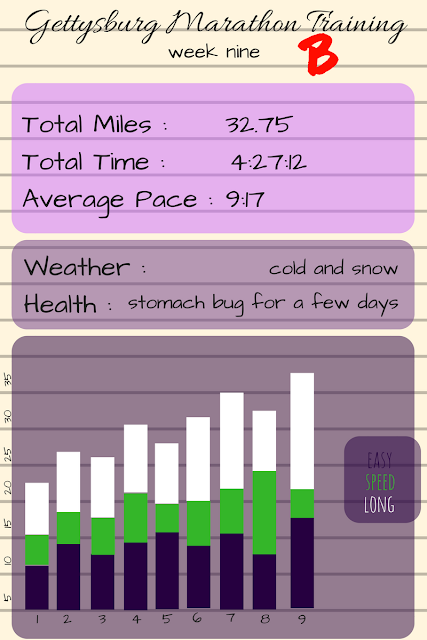 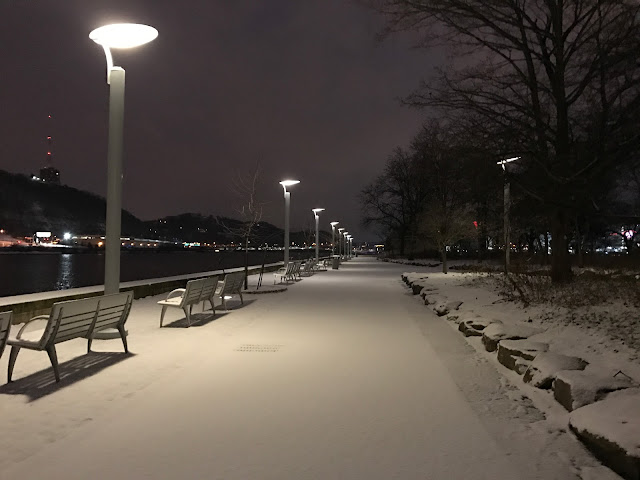 It snowed in the morning, so I got to run through a fresh layer for my morning run.  Unfortunately it was really slippery everywhere and I kept slipping (and forgot my Yak Trax) so this was a frustrating run.  I was hoping to get 4 or 5 miles in but settled on 3.5.

Rest Day
This was the final day of the Yoga Revolution!  I really enjoyed the series and would recommend it to everyone (you can find it on Youtube on Yoga with Adriene's channel).  I made my own calendar for February so I can keep going!

I started feeling pretty sick at work, and immediately went to sleep after getting home.  I had a speed workout on my plan for the day but decided to skip.  I also took the day off of yoga, so the rest felt great. 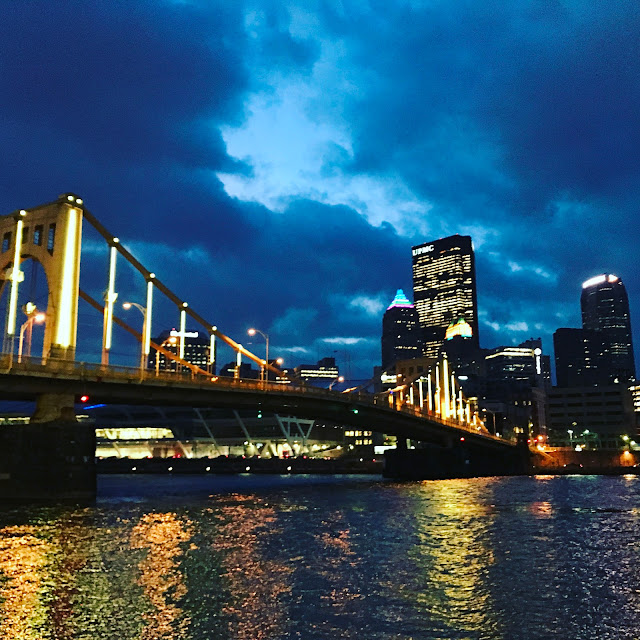 I woke up feeling much better, so I luckily got in all six miles that I had on my plan.  I felt great after having two days off, so this was a great run! Since I skipped my speed workout for the week, I decided to do a short one on Friday.  I followed a treadmill workout that I found online which was a lot of fun.  It was basically 1 minute fast, 2 minutes slow repeating for 30 minutes.  This helped the time go by really quickly and I really liked it! 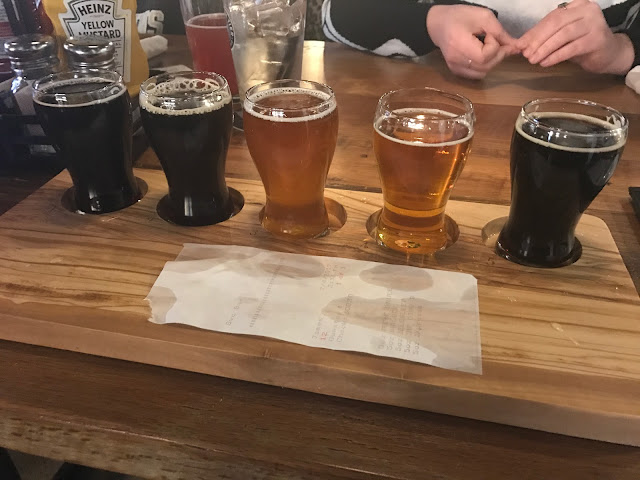 We spent the morning bottling our first homebrew!  It was a lot of fun and not as hard as I expected.  We did end up breaking one bottle, but luckily everything else went smoothly.  In the middle of bottling, I got a text from Sarah inviting us to check out the newly opened Southern Tier Brewing on the North Shore.  I hurried up and got a few miles in while Dan cleaned up, then we met them for some beers and food.  I'm a big fan of Southern Tier and their creative beer varieties, so I'm really excited that they opened a location so nearby!  I'll definitely be back again. 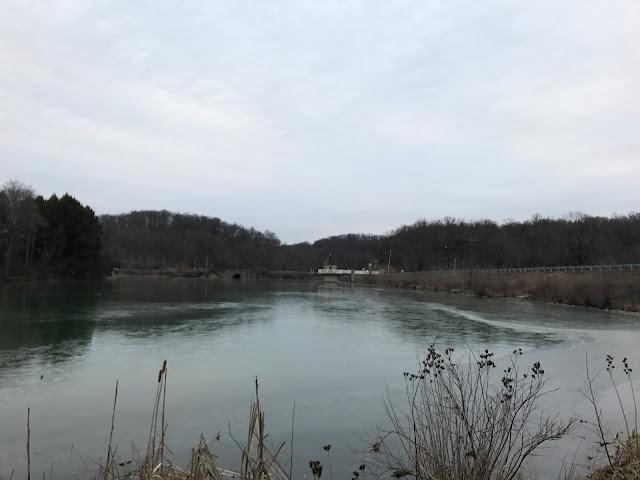 Not going to lie, this run was really tough.  My plan was to run around North Park until I hit 8 miles, then turn around and run the other way for 8 miles.  I started out feeling pretty awful and was thinking about stopping after 5 miles.  Once I got around the lake I started to feel good again so I kept going.  Once I hit 8 miles and turned around, I really wanted to quit and told myself I would finish the run after brunch (I was meeting up with my family for my mom's birthday and had a time limit).  For some reason I have a mental block around mile 8 and always struggle at that point.  I told myself just to get back to the car and I would decide then.  Once I made it back, I felt good again so I switched on music for the final 5 miles and ended up going under 9:00 mile pace for the final lap.  I'm proud of myself that I didn't give up or stop when I felt crappy and pushed through the hard parts! 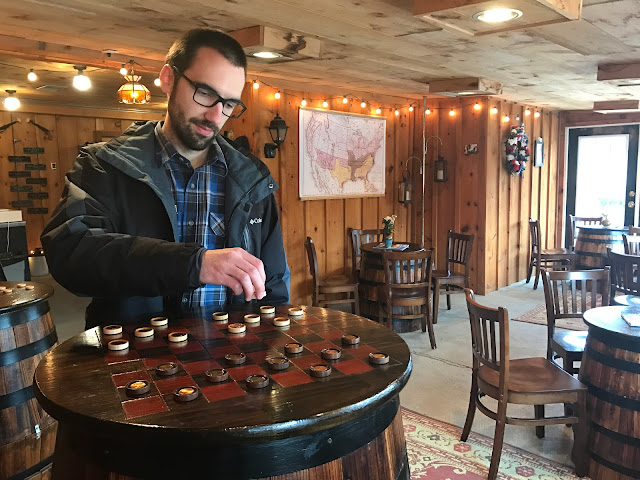 After running, Dan and I met up with my family at Wunderbar in Harmony, where I got crepes with Nutella and strawberries.  On the way home, we stopped at Soergal's Orchard for some food (they have an amazing selection of vegan/gluten free items in their organic store behind the main market) and also got glasses of hard cider at their Arsenal Cider store.  We played a game of checkers then just chilled out.  Perfect afternoon!


Did anyone else get sick this week?
Favorite brewery?
How's your training going?


linking up with Holly from HoHo Runs and Tricia from MissSippiPiddlin and also with Courtney at Eat Pray Run DC.
gettysburg