July 16, 2018
Let me be completely honest- this was not the best week of training!  There were a couple life events thrown in the way that I had to work around, so I was just happy to get in at least one swim, run, and bike this week.  There's only 3 weeks to go until race day, so let's just hope I'm doing enough to finish at this point!

Here's a look at how training went- 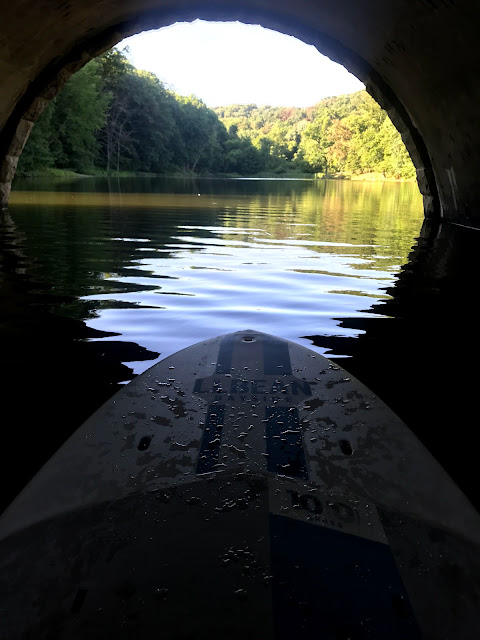 Such a perfect day out, so after work I immediately headed to the lake for some paddling.  It was really crowded but I still got to relax and enjoy the weather! 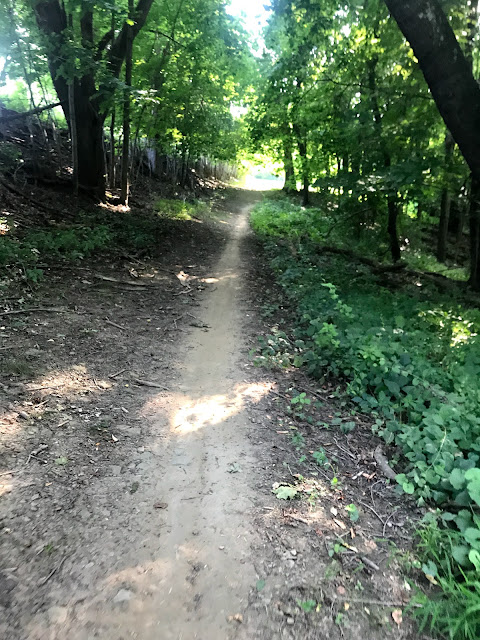 For some reason, I thought it would be a smart idea to go for my run after work, during the highest temperatures of the day, without water.  Luckily I was going on a trail run (since my tri run portion is on trails) which helped A LOT!  I love running on trails and need to get on them more, but this was such an enjoyable run. 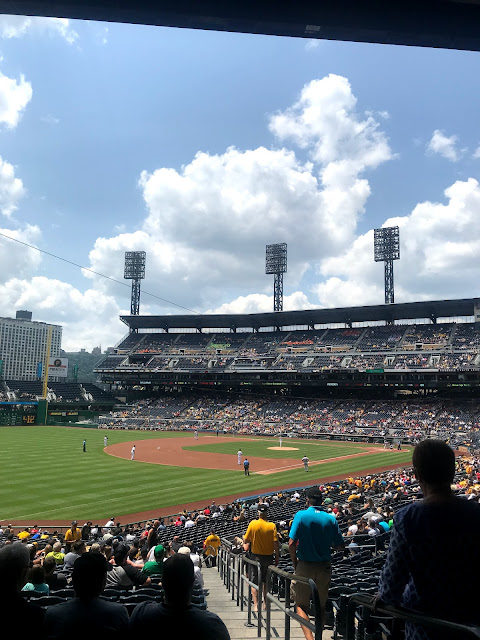 For work, we went to the Pirates game!  It was a lot of fun and the Pirates managed a great win (with a home run).  Since I was out all day and got home late, I decided to take the day off.

Beat Fitness
After work, I headed up for my favorite class!  Today's circuits included a lot of fun equipment, like a bosu ball, Ski-erg, and bats.  The workout wasn't as hard which hopefully means I'm getting in better shape.

1000 yard swimming
This was a really long day!  Dan came home from Hawaii, so I picked him up at the airport at 6AM.  Then, I had to race home for a meeting, and then head to North Park for a work picnic.  It was a ton of fun, and I got to learn how to play Cricket!  Afterwards, I headed to the pool to get in a swim.  I felt great the entire time! 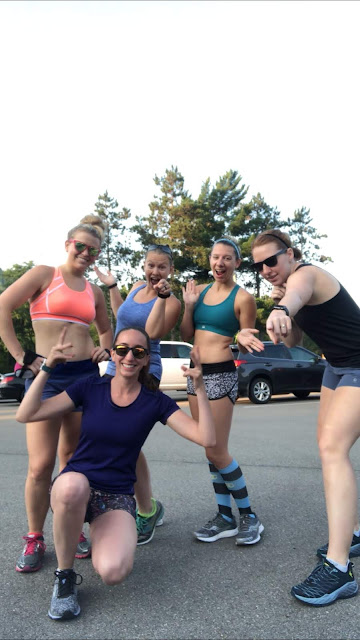 I met up with friends early in the morning to get this run done!  It was super hot, so we mostly spent the entire time trying to survive the heat.  I was also pretty tired because Dan and I went to a birthday party the night before and didn't get home until midnight, so I did pretty well for only getting 5 hours of sleep.

15 mile bike
After spending most of the day out in the sun enjoying the Deutchtown Music Festival, then dealing with trying to find where a mysterious beep was coming from in our house, Dan and I both really needed to sleep in!  So, we hung out around the house and watched the Wimbledon finals until getting out around noon for a bike ride.  By then, it was in the 90s and about to storm, but luckily we got in a great bike ride.  We headed out to the Butler Freeport Trail, which is great for both biking and running/walking and is also shaded the entire way!  This was my longest bike ride to date, and it was really good.
Triathlon