This week felt so long to me- just finishing up this post on Sunday night and looking back through what I did feels like it happened sometime last month. I guess that's what happens when you have all four seasons within a few days! Our weather was all over the place which changed a lot of my workout plans, but somehow I got it all done. Here's what I did-

3 mile run + Yoga
I had the day off and slept in- which has not happened for a while and felt great! I had a very lazy day and just went outside for a quick run with Dan, and a walk with Selma. I squeezed in my yoga at the end of the day because- like I said- I had a very lazy day! 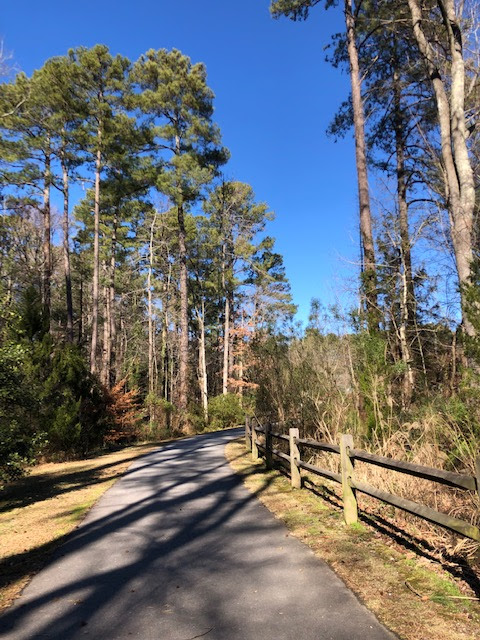 I was heading out for my run at lunchtime and just got a new pair of shoes delivered! Great timing so I could try them out on my midweek long-ish run. I ended up really liking them (they're the new Brooks Ghosts) and had a great run! I ran around my neighborhood and made a fun loop that included some greenways and trails. It was a gorgeous day so I was happy to be out in the sunshine. 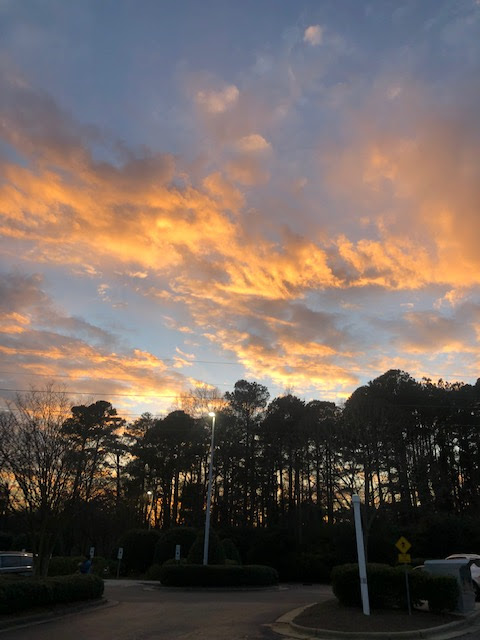 Run Club! Gorgeous night meant a fun, easy run with friends. I didn't get my yoga in until after the run but luckily it was a stretchy class! I also did another one of the Crush Your Core workouts. This one was the same as day three for week 1- I think it's meant as a check point to see the progress we're making and it already felt easier than last time.

45:00 Tempo Run + Yoga + Core
Today's speed work is a tempo run! It was a cold and rainy day so I decided to do this on the treadmill. I started with a 10:00 warmup, then for the next 20:00 increased my speed by 0.1 mph every minute. I maxed out at 8mph which is around a 7:30 pace, then slowed it down until I was back at my cool down pace to finish the workout. This was actually a really great run for me mentally- there were so many times that I wanted to stop the treadmill or just slow down but I kept going and told myself not to quit. It was a big win for me today! 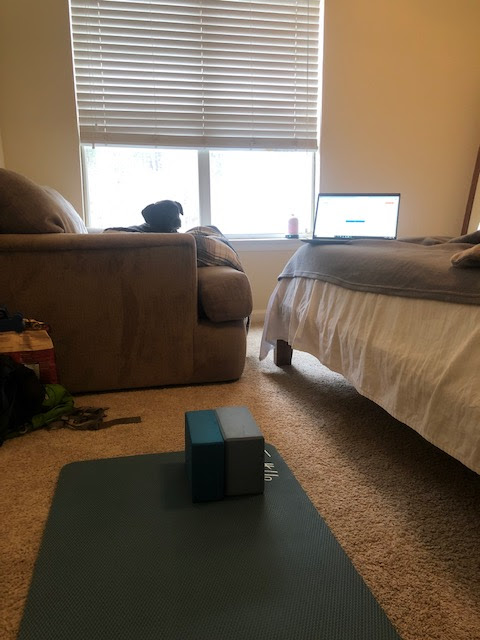 Felt great to have a rest day! Took it easy with my daily yoga (which was actually a lunchtime session with Erica on Zoom) and a long walk. Didn't do much else for the rest of the day and felt so relaxed. 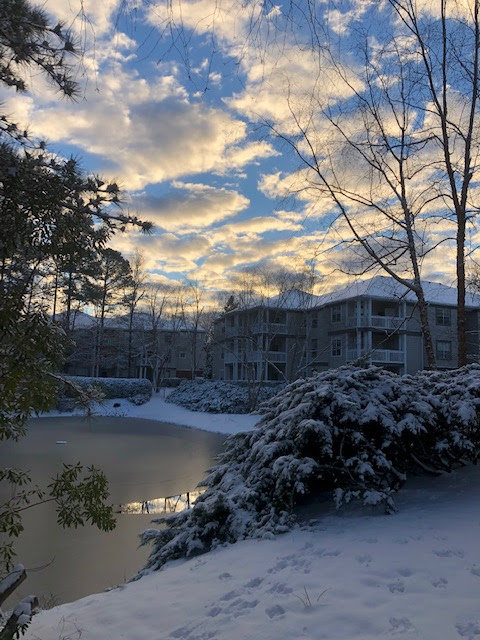 I was supposed to do my long run today, but we got a bunch of snow so I moved around my cross training and running days. Had a fun ride on the bike, along with yoga and the final day of week 2 of Crush Your Core. I also took out Selma to run around the snow and enjoyed the amazing skies we had! 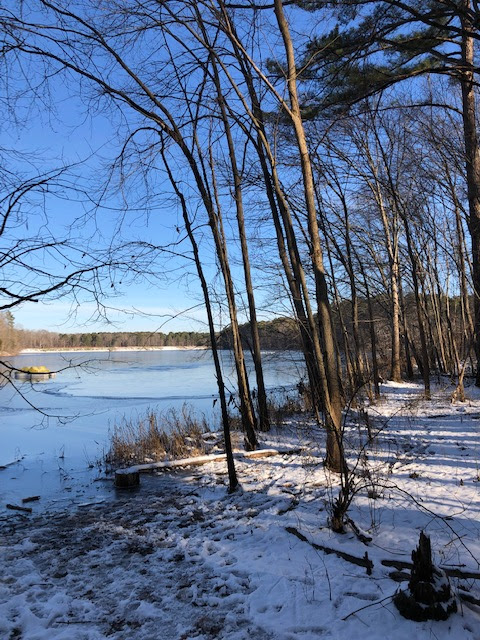 Definitely almost skipped my run today since the sidewalks were pretty icy when I took Selma on a morning walk, but decided to try it anyway and just walk as much as I needed to. I'm glad I went early in the day, because by the time I was heading home the sun was melting a lot of the ice and making it very slippy! There were some bad areas that I had to tiptoe through but overall I'm glad that I went out. Plus- I found a route that took me from my apartment to Bond Park and the White Oak Greenway! Can't wait to do it again when it's nicer out. Once I got home I did my yoga and started week three of Crush Your Core.
hot chocolate