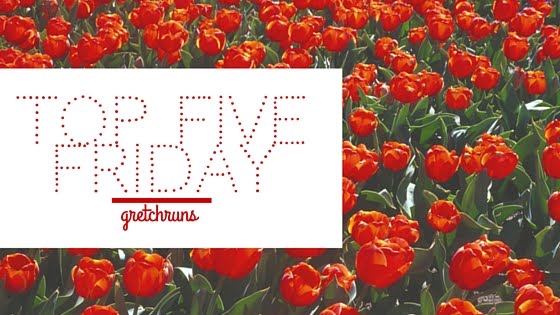 June 02, 2020
Feels so weird to be typing out June- if March felt like it lasted a year then May felt like an hour. It went by so quickly and I can't believe that it will be officially summer soon (even if it feels like we're already there).   This was a pretty insane month, which I talked about in my weekly workout recap. Lots of highs, and lots of lows. Today I'll try to stay focused on the good things that happened, and see how my month went, starting with my highlight, which was getting back to trail running. I've always loved running on trails and started my running journey years and years ago (when I was around 10 years old) on the trails in Riverview Park. A few of my friends are doing the Rachel Carson challenge this year and have been exploring local trails, and now that my county is allowing gatherings up to 25 I've joined them for a few runs. It's so nice to be in nature, be surrounded by beauty, and get in an amazing workout. Now let's talk about how I did on
Read more