April 05, 2017
Happy Tasty Tuesday everyone!  I'm all over the place today, because it's not Tuesday, and it's been quite a few months since I've done my monthly favorites.  It's been hard for me to get in a rhythm lately with my blogging schedule (I'll talk more about it tomorrow during the What's New With You link-up- make sure you join the fun!)  Today I'm going to be talking about some foods, drinks, recipes and products that I've been loving lately!

This technically isn't really food, but I had to share it.  I've been using these for my fuel during long runs and they work so well!  I love anything that's gummy, so the texture of these is fantastic.  They also have a mild flavor that isn't too sweet, and have some salt added which helps out a lot on warm days.  The blocks themselves are really big, so I typically eat about half of one every five miles, but take my time eating them.  I like doing this because it takes my mind off of my long runs, and also gives me something to help break up a long run into chunks.  And most importantly- they don't give me an upset stomach during runs which is ALWAYS a plus. 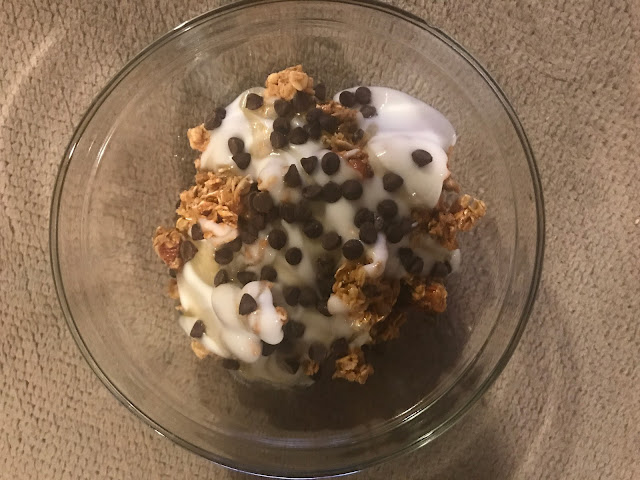 I've always been a big fan of granola and love to buy it as a treat for myself once in a while.  It can be pricey and usually the bags aren't very big, so I don't buy it very often.  I saw the Almond Butter Granola at Trader Joe's last time I was there and had to pick it up.  The chunks of granola are huge, which make it perfect in a parfait.  I like to add some coconut milk yogurt (my first non-dairy yogurt that I've tried and I love it!), honey or agave nectar, and top with cacao nibs.  It's sweet, creamy, and crunchy...just what I like in a snack!  Now I want to try all of the other flavors that Trader Joe's has. 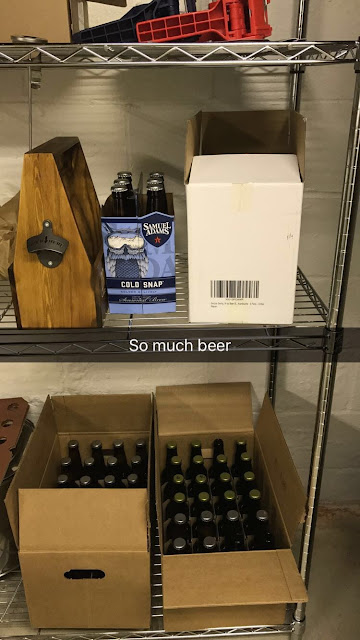 I've talked about this before on my blog, but this year Dan and I started to make our own beer.  We bought a starter kit from Northern Brewers, and are currently working on our second batch.  Our first beer was an Irish Red Ale which I really liked!  I was surprised that it came out alright (I was expecting something like the scene in Drew Carey where they all immediately spit out the beer and hated it) and it's been my drink of choice lately.  It's also fun to bring it to parties or dinners with friends and have other people try it out.  Our next beer is a wheat (which we're calling Snow Wheat since we put it in the snow to cool it off) and I can't wait to test it.

Since I've gone vegan, I stopped drinking dairy and have loved trying out all of the other options available at stores.  There are SO many brands that make nut milks with everything from coconut to almond to peas.  I've tried a lot of different brands and flavors, and I have to say that Califia Farm is the best.  Their almond milk is so creamy and tasty- it doesn't have any of the grainy, bitter texture and taste that most have.  I drink it by itself or mix it in my coffee, add it to cereal, or use it in recipes.  I also LOVE the design of their bottles, which might be what pulled me in at first!  (P.S.- I want to start making my own nut milk, so if anyone has a good recipe that I can try out please let me know)


I know that I talk about the Thug Kitchen cookbooks a lot and how much I love their recipes, but I had to share this one.  I've never made bread before and I'm not really a fan of banana bread or muffins, but I gave this recipe a try and I love it!  It's really easy to make and tastes so good.   The banana flavor isn't overpowering at all, and the only sweetness is from the maple syrup.  I like having a slice of this warmed up with some Earth Balance for breakfast...so good.

I feel like I've reached hippy status because I just started making my own seitan this month (next up I'll be growing my own veggies and completing the transition!).  I never realized how easy it was to make and now I make it all the time.  I follow this recipe which is pretty much fool-proof.  I like to switch up the flavor by adding in different spices and other ingredients and it always turns out really well.  It's so much cheaper than buying it in store and it's amazing! 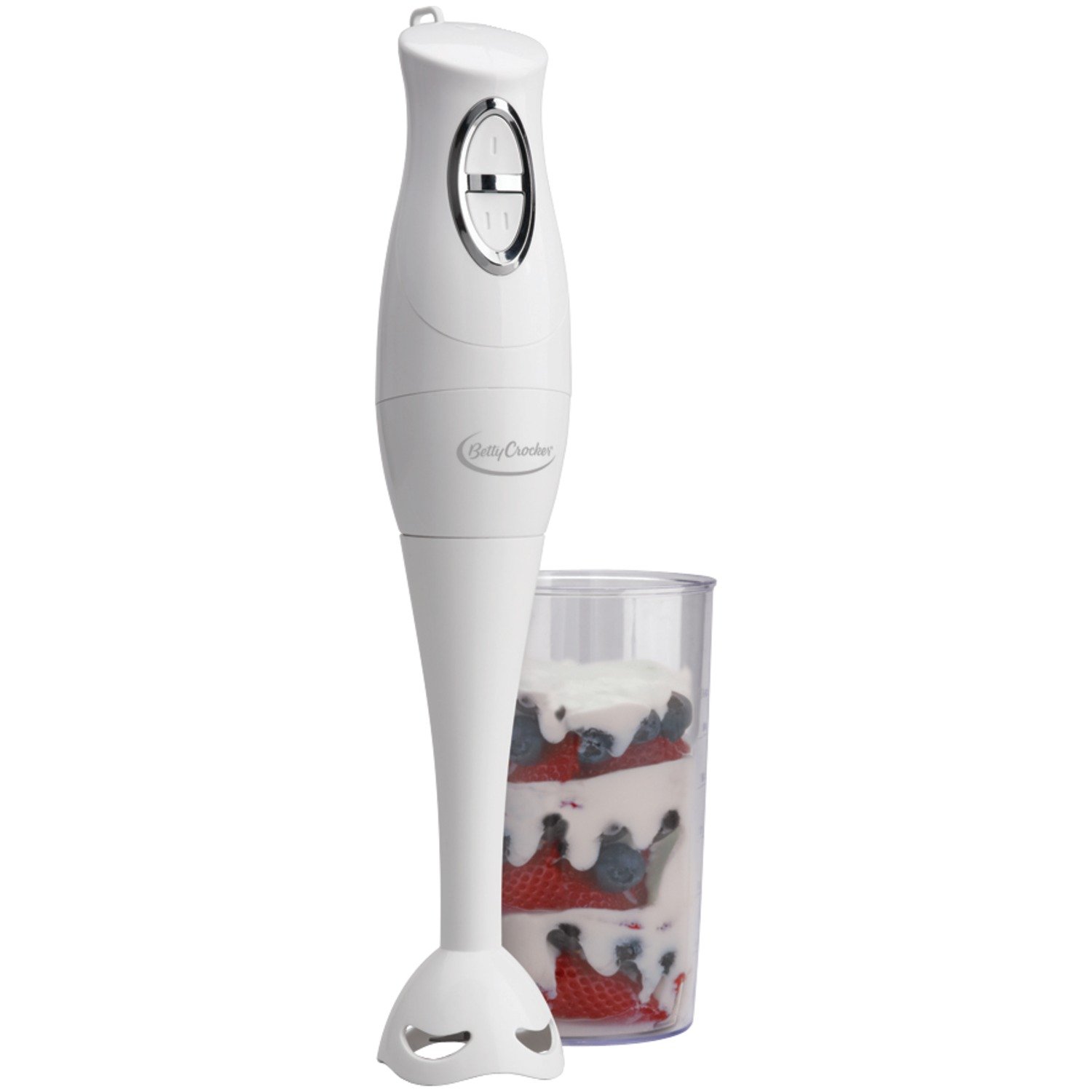 I got this a few months ago and have been wanting to share it!  I've been using this tool non stop to make soups, mashed potatoes, sauces and more!  I don't know why I put off buying a hand blender (or immersion blender) for so long..it's super cheap, easy to use, and makes life a whole lot easier.  I have this one from Amazon, and it's only $15 (and comes with a beaker for easy blending!)


What gadget are you loving lately?
Anyone make their own milk?  Please give me recipes!!
What kind of beer should we make next?
tasty tuesday