October 20, 2017
TGIF!  This week has felt extra long for some reason, and I am so ready for the weekend!  I have some big plans, including my race!  I already picked up my packet and was told by the race director that I'll definitely PR by at least 10 minutes (he's got some jokes!!).  While I'm not feeling that confident, I'm mostly just excited to get out there!  The leaves have finally started to turn in my area, so I just know the course is going to be gorgeous.  I'll try to get pictures, but hopefully I'll be so focused and running suuuuuper fast that I won't be able to ;)

Here are some favorites from the week, and I hope you all have a fantastic weekend!  To any local friends running Buffalo Creek as well- see you there and good luck!!


I'm so excited that Demi Lovato's new CD - Tell Me You Love Me- is out!  Sorry Not Sorry has been my summer jam, and it was just a taste of what was to come.  There are so many good songs that I've barely gotten to listen to, because I can't stop replaying Lonely!  It's soooo good and shows off her amazing voice really well.  (just a warning that it says the f word a lotttt, so I wouldn't blast this around kids!)

It seems like everyone's talking about this podcast from Los Angeles Times that follows a sketchy guy (John) that an interior designer from Southern California meets and starts to date.  I'm only two episodes in, but I'm already hooked.  I'm hoping to save the rest of the episodes (there are only six) for the half marathon, but I can't wait to hear what happens. 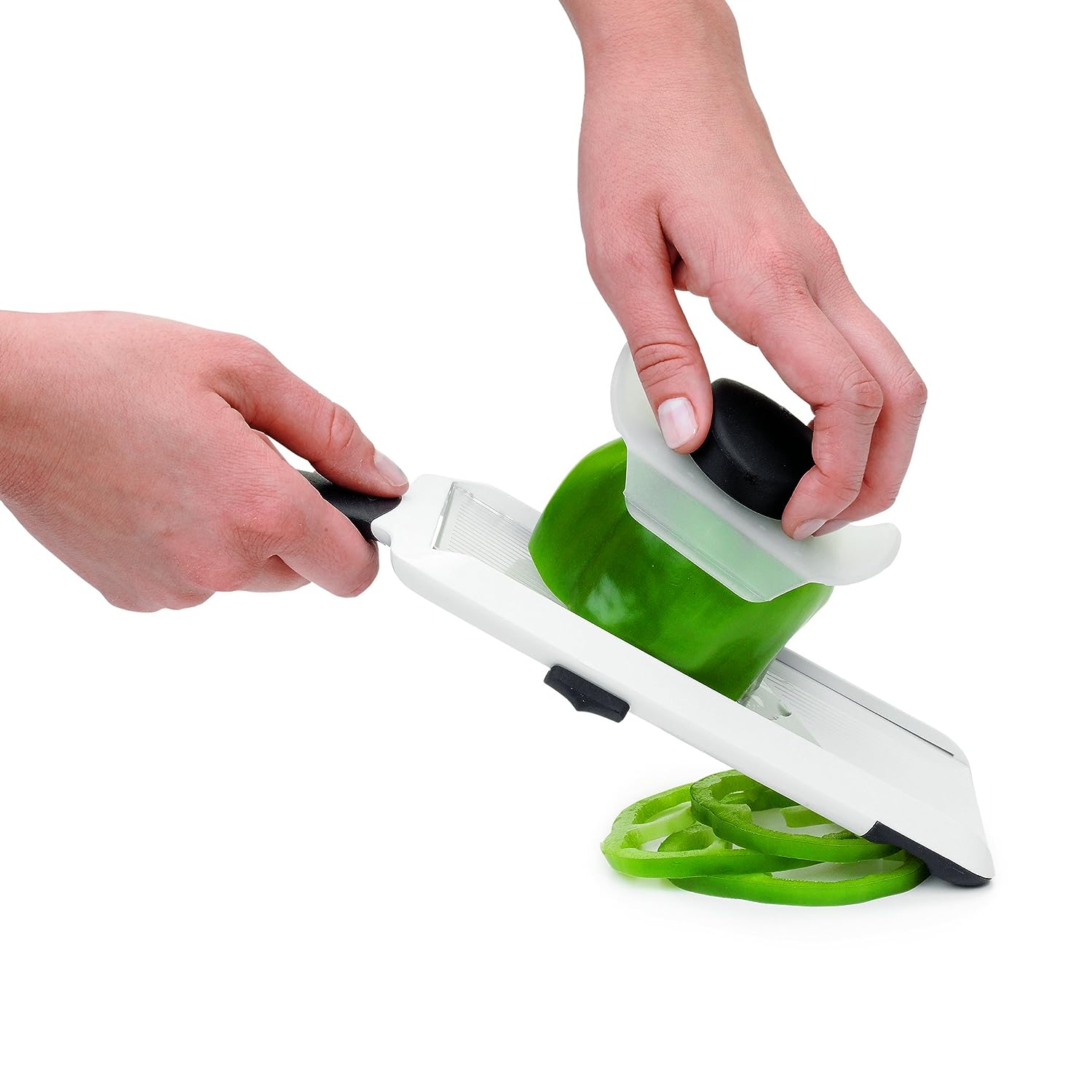 I'm going to sound like such a dork, but I've been wanting a handheld mandolin for the longest time and finally picked one up.  Not even exaggerating when I say that it's life changing!  I don't exactly have the best knife skills (there's a reason why we have a jumbo box of Band-aids in the kitchen drawer), so I've been wanting to get a mandolin to help me get a nice, thin slice of veggie without risking my fingers.  A few weeks ago, I found one at Target in the clearance bin and bought it on a whim.  It's SO AMAZING!  I slice up potatoes to make chips, apples to dry out, carrots, cucumbers...the possibilities are really limitless.  Do yourself a favor and get one immediately! 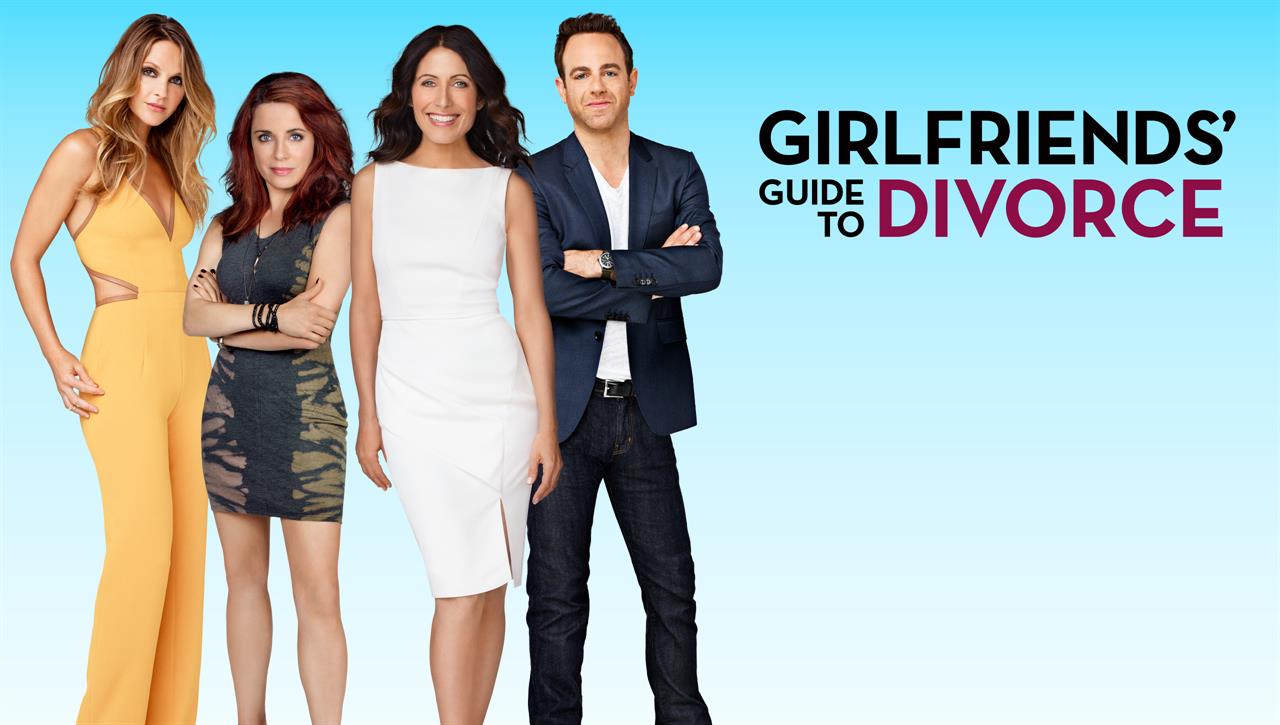 I noticed this show on Netflix and decided to give it a try, and I'm HOOKED.  The show is dramatic, romantic, funny, and keeps me guessing.  It's a great guilty-pleasure type of show, so if you're looking for a nice, light show to start watching- I recommend this one. 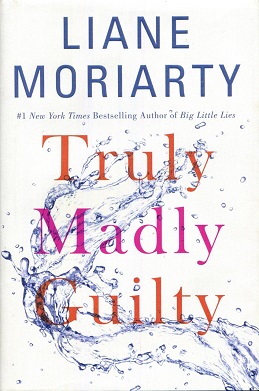 I just finished this book, and really liked it!  I've been going through a bit of a slump with books and haven't been able to concentrate on them recently, but this one kicked me right back.  I've been reading it on my commute, and have actually been happy about all the construction and detours my bus has had to take because it means more time to read!  I finished it really quickly and never wanted to put it down.  There's a lot of suspense, and has two different timelines going on- present day and "the night of the barbecue".  The whole book has you guessing what happened, and you don't really find out until the very last chapter.  While the build up was a bit better than the ending, I still enjoyed it and would recommend.  Plus- apparently Reese Witherspoon owns the rights to make it into a movie, and I would not mind if the entire cast from Big Little Lies came back for this one- Reese as Clementine, Nicole Kidman as Erika, and Zoe Kravitz as Tiffany :)


Favorite kitchen gadget?
What should I read next?
top five friday