Good morning and happy Monday! I feel like I'm in the final countdown for the race now that we're less than a month away. Eek! I'm nervous but feeling more ready by the day, particularly since I did another open water swim. More on that below! Here's how my week went- 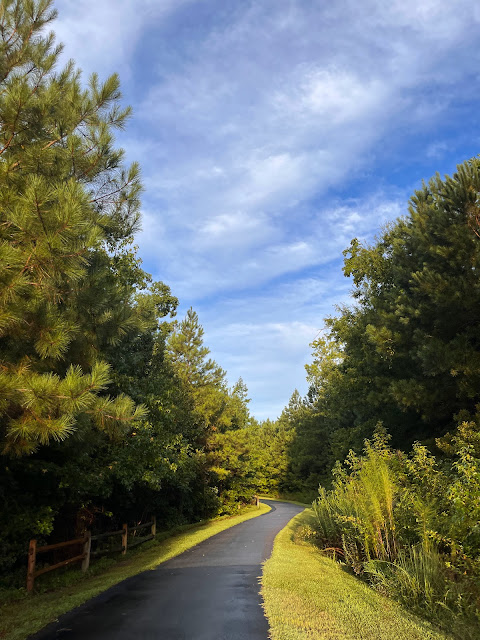 I went on a run first thing in the morning along the greenway. It was nice to get a change of scenery and the run went by really quickly! I listened along to two of the Peloton All for One Music Festival classes which was really fun! 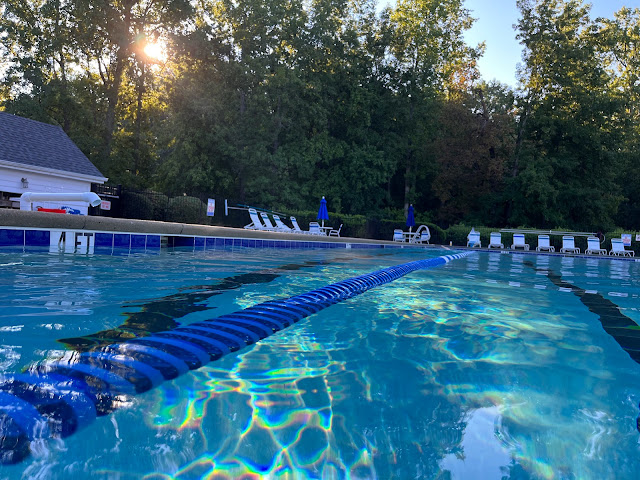 My goal today was to get to 1,000 yards without stopping. My plan always has the swim breaking out into smaller pieces which is getting easier to do, but I wanted to work on my endurance a bit. Since I swim in a pool I do briefly stop at the ends to turn (I can't do a flip turn) but otherwise I did this non stop! It's so interesting to me how I have to go through a warmup period in swimming like I do for running- I start off feeling pretty awful but eventually settle into a rhythm and eventually start to feel better the further along I go.

10 min upper body strength + shadowboxing
Little bit of strength to break up my day, starting with a really tough upper body class and followed by a quick shadowboxing class. I don't really take many of the classes in the "cardio" section of the Peloton app, but they're always fun to try out!
40 min bike
I ended up going on a bike ride after work today with Dan! We usually don't ride after work but it was a nice way to end the day. The trail was pretty crowded but we were just taking it easy and did a little loop around and headed home. 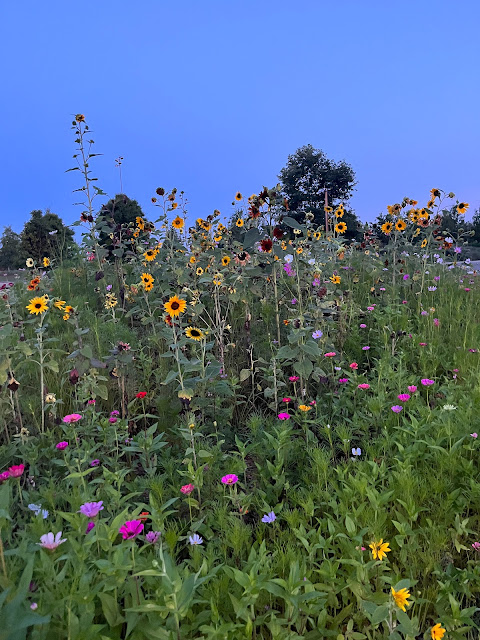 Back with my friend Erica for an early morning run! It's almost time to bring out the headlamps again for our 6AM runs, but for today we were still ok with the rising sun. It was pretty rough out there but luckily Erica was fine with some walk breaks and taking it easy. 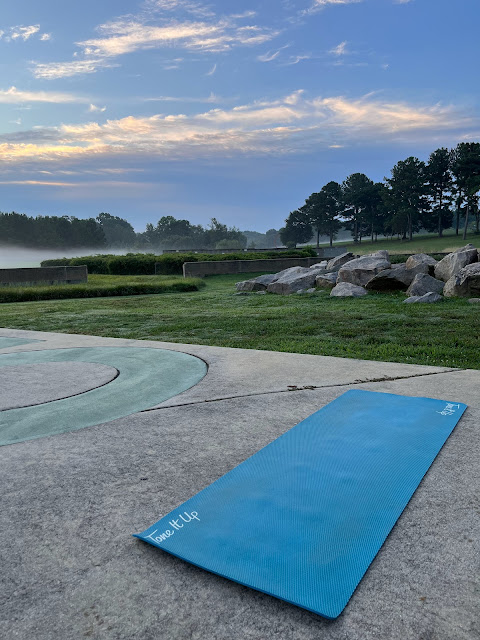 Amazing yoga class after our run! I haven't been able to make it for Erica's sunrise yoga in a while so I was really happy to have a group taking the class with me! It makes it so much more fun, even though I loved my private yoga classes. The morning was beautiful and the class was great as always. 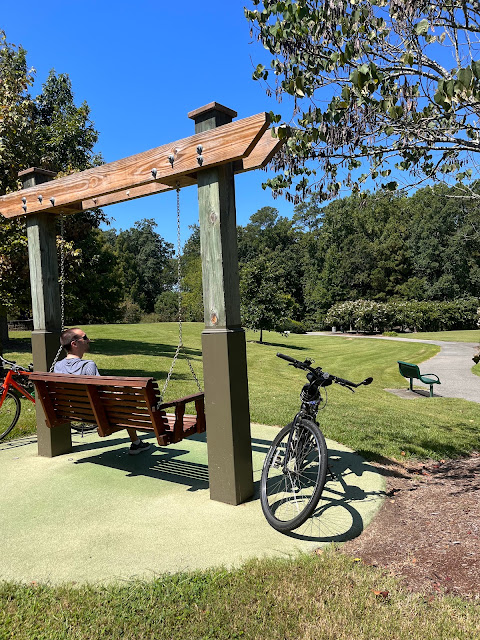 Tried out a new section of our greenway for this bike ride and I loved it! It's a bit further away but we got to bike through a park and explore some areas that I've always seen while out but never visited. It was a great and fun exploratory bike ride to kick off the weekend. 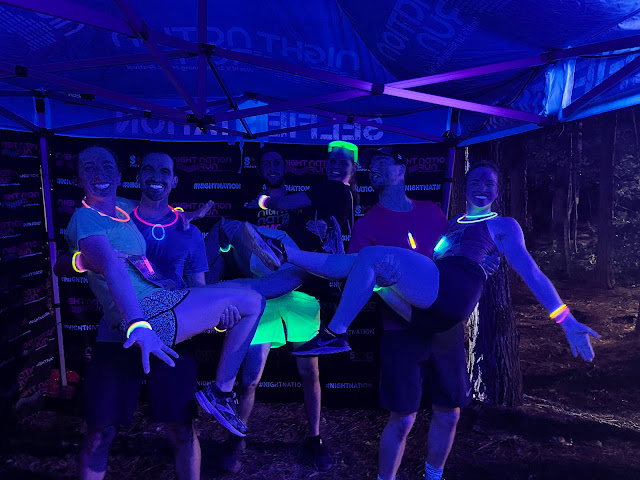 This was such a fun "race" to do with friends (that we actually ended up walking instead of running). The race started at night and kicked off with a DJ set, and along the course was more music, bubbles, strobe lights, glow sticks, selfie booths, and more. We danced more than we ran, and finished off with a huge concert back at Koka Booth! It was such a blast and I would highly recommend trying it out if they're in a city near you- just don't expect an actual race. I had a few friends that tried to run it and were really frustrated with the logistics- just treat it like a party and enjoy! 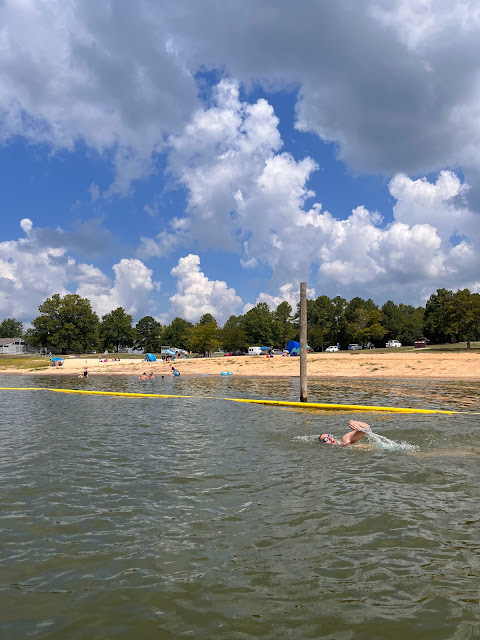 Dan and I went to the lake to practice our open water swim which was another great opportunity to get comfortable in the water. I still panic a bit but I definitely did better than last time. Dan was a natural and had no issues with swimming! While he was going, I was on the paddle board to make sure he was safe and vice versa, and we had a great morning out there.
Triathlon