September 07, 2017
Hi everyone!  Happy September to you all.  This is probably one of my favorite months- cooler weather, fall food and drinks (especially pumpkin beer), sweater and boots come out, and I don't feel like I'm going to pass out when I spend more than 10 minutes outside.

Before we get to that, it's time to recap my month of August, which ended up being a lot of fun with some exciting activities happening.  It seems like every weekend was busy, which is just how I like my months!  I would love to hear what you got up to in August as well, so make sure you join the monthly linkup with Kristen and me by linking up below!

Do Something Crafty. Eek, definitely didn't do well with this in August.  I'm going to make the excuse that I spent a lot of time outdoors to enjoy the nice weather.  I'm sure I'll pick up with this goal again when it starts to get colder outside, but for now I'm not worried about it.

Be Musical. I have still kept up with the piano and have been playing that like crazy.  I'm learning a few songs that sound pretty good (in my opinion at least) and it's been a great way to relax at the end of the day!  I got my wisdom teeth out earlier this month, so I've been afraid to play the sax.  I can just imagine starting to play and blowing out my stitches!  I also realized that I unfortunately won't be able to join the symphonic band that I wanted to (the concert dates are all days that I'm busy and I would have to miss a bunch of practices).  So- for now I'll just be playing at home!

Stay Active.  This was an amazing month for me, fitness-wise.  I started training for my next race, the Buffalo Creek Half Marathon.  Training has been going really well, and I've been keeping up with group runs in the form of long runs on the weekend and speed workouts with Jessie.  I've also been spending a lot of time outside doing things like kayaking, stand-up paddleboarding (just got my own during a big Labor Day sale at LL Bean!), and hiking. 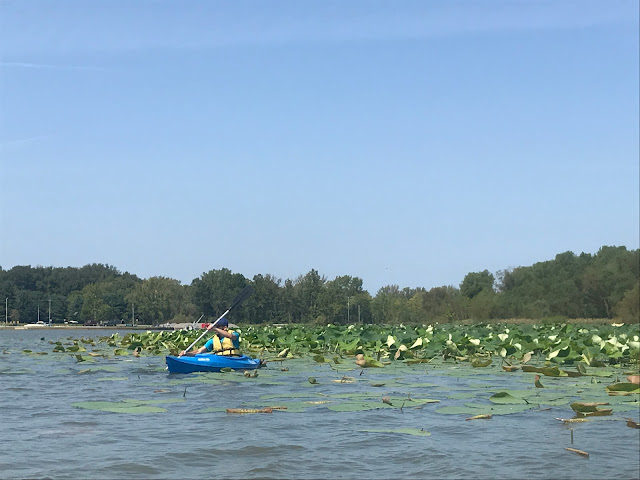 Drink Beer!  We didn't make a new batch of beer this month (definitely need to get on that soon), but we did visit a new brewery- North Country Brewing.  It's located at Slippery Rock University, so we spent half a day up there walking around campus and drinking beer.  I really liked the brewery and would definitely put it at the top of my list of favorites in the area.  Now that it's officially pumpkin and Oktoberfest beer weather, I'm looking forward to trying out even more places. 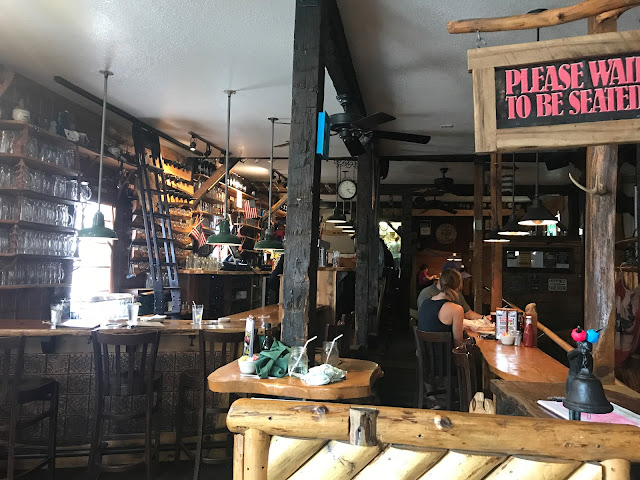 
I went camping!  I'm going to be sharing more about this in a post tomorrow, but I went on my first camping trip over Labor Day weekend with my old college roommate and her boyfriend, as well as her brother and his girlfriend.  The six of us had such a fun time and I'm looking forward to even more camping trips this fall.  Dan and I are hoping to get out for at least one more trip before it gets too cold.  If anyone in the Pittsburgh area has suggestions on good camping grounds to try out please let me know! 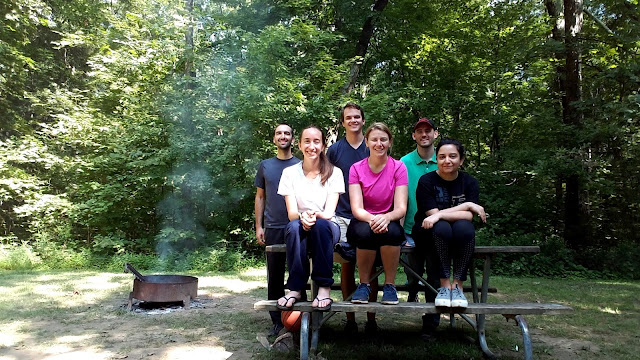 I went to a tennis tournament.  I would say this was a highlight of the month- we took a quick trip to Cincinnati to see the Western and Southern Open.  The entire trip was a lot of fun (visited two breweries there!) and the tournament was a blast.  I had no idea what to expect, but it was way better than I ever could have imagined.  I have a full post on the trip here!  (speaking of tennis- is anyone else completely emotional about the fact that it's an all-USA women's semi final at the US Open??  After Madison Keys won to make it 4 for 4, I teared up a bit! What an amazing tournament this has been!)

We're planning our next trip...to Ireland and Scotland!  Dan found a great deal on Groupon, so we jumped on it and bought it immediately.  For the past few years, any time that someone's asked what was on my short list of countries to visit, I always mentioned these two, so I'm REALLY excited to go!  Included in the Groupon is a car rental, so I'm sure we'll get to see a ton of the beautiful country side.  Problem is- there's so much I want to see and so little time (only 3 days in each place).  If anyone has suggestions on must-see or do or eat or drink places, let me know! 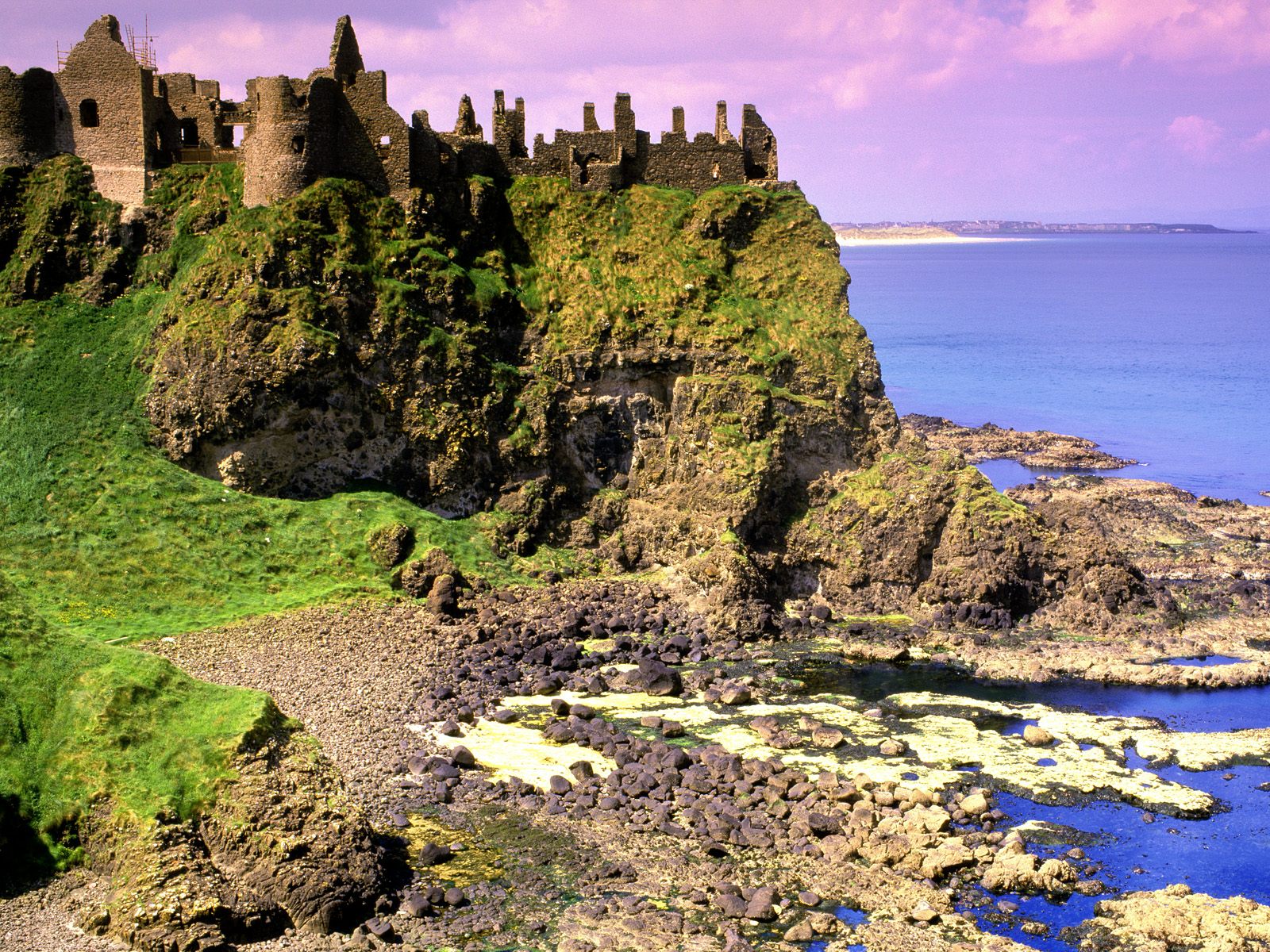 The new cast of DWTS was announced! Ok, this might not be something new with me, but I always get so excited when the new cast is officially out.  There are a lot of people that I'm excited to see- Nick vs Vanessa Lachey (and of course they were paired with newly wed/new parents Peta and Maks), T.O., Lindsey Stirling (who is dancing with Mark Ballas, so I'm already calling them for the win), Malcolm in the Middle (aka Frankie Muniz), and Drew Scott (WHY wouldn't they bring on his brother as well?!  Missed opportunity).  It looks like it's going to be a very exciting season!  Here's the full cast:

That's all I've got for today- let me know what's new by linking up below!
What's on your list of must-see countries or cities?
Ireland/Scotland recommendations?


An InLinkz Link-up
What's New With You