February 02, 2018
Oh man you guys, this has been a crazy week!  At work we released a new app update and I've been working like crazy to get out new features for our next update, and Dan just got back from a three-week-long trip for work.  I'm hoping that we can chill and relax this weekend, and maybe even get started with our taxes.  Fun!

Here are some favorites from the week!

Fuego Playlist on Spotify
I'm actually working on some Spanish stuff at work, so it's been fun to listen to Spanish music while I'm doing it (helps to get me in the right frame of mind!)  This playlist from Spotify has so many great songs and keeps me motivated to keep working.  Lately I've just been powering through my work that I make it through the playlist and realize it's already time to go home when it feels like I just got to work! 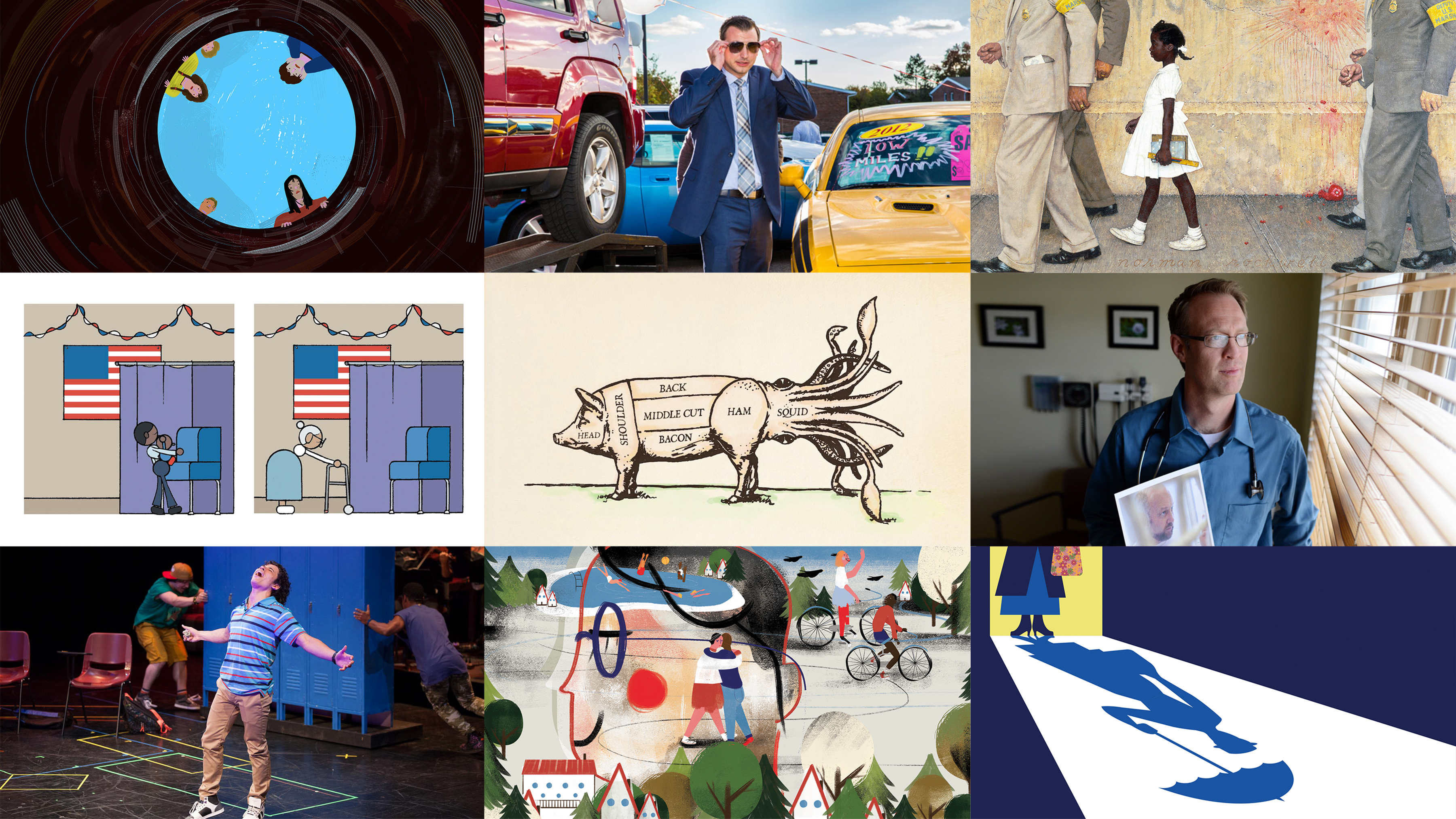 For a while, TAL was the only podcast that I listened to, and it was always the first one I turned to when I had a long run.  Lately though, it seemed to get overly political and I ended up not listening to it for months.  Even though there are still a lot of political episodes, there have been some really interested ones lately.  They also just launched their own app, where you can listen to all 600+ episodes.

Might not have been my brightest idea to watch this show while Dan was away, but I've been binge watching PLL in January!  I got through an entire season while I was sick last week, and it's so addicting.  I remember watching it back when it first aired, but never finished it, so it's been fun to go back and re-watch! 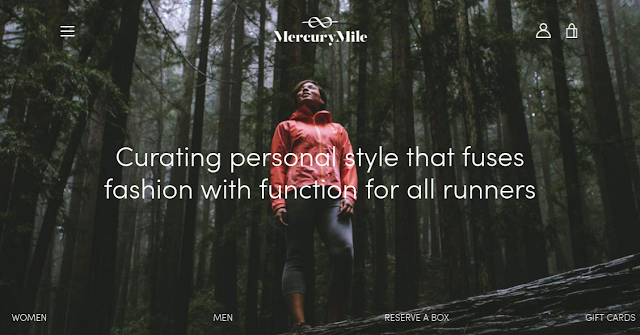 For a while, I've been seeing a lot of Instagram runners talking about a new service called Mercury Mile.  The premise seemed right up my alley- a box of athletic wear, picked out specifically for you based on a profile you fill out, delivered whenever you want it.  It reminded me a lot of Stitch Fix but for runners, so I had to try it out.  Luckily I was able to find a coupon code from one of those Instagrammers, and got my box really quickly!  There was a hand-written note that mentioned some things in my profile, and 4 pieces of clothes along with socks, some running fuel, sport detergent sample, and a free pair of Goodr sunglasses.  All of the pieces were great quality (I had two tops from New Balance, shorts from Rabbit, and capris from Kari Traa) and fit perfectly.  Whatever you don't like you can just send back and you aren't charged, and you can keep all of the extras!  It was fun to try out, and I might treat myself to another one right before my race.

What shows are you loving lately?
What do you listen to at work?
top five friday