Happy February friends! Even though this is the shortest month of the year, it always seems to last forever. Let's see if that's still the case this year! January for me was a very meh month- I'm still staying in and really only left my house for my daily walk and occasional run. I managed to only make one grocery store trip, and also dropped off a few items to donate or sell (see that below!). Otherwise, it was a cold month so I was happy to have an excuse to stay in, especially when I started to feel a little sickness coming on. 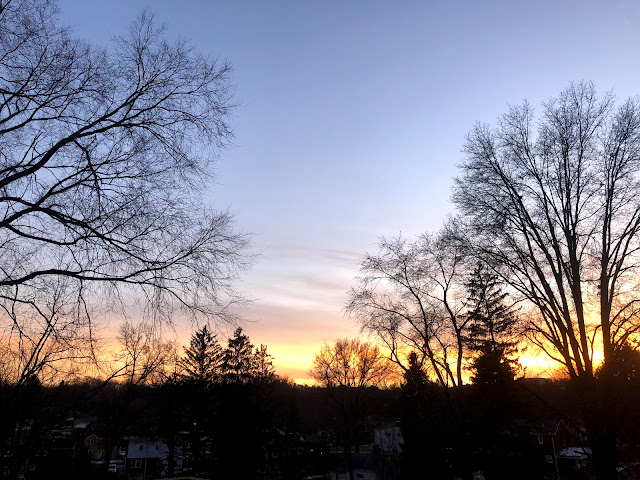 My highlight of the month has to be the Inauguration. I thought it was a really beautiful ceremony- I loved all of the bold fashion choices, the musical acts that were chosen, and the poem by Amanda Gorman. I'm not usually an emotional person, but I definitely shed some tears when Kamala Harris got sworn in - it seems like such an important and huge step in our country's history. This graphic really put things into perspective for me- 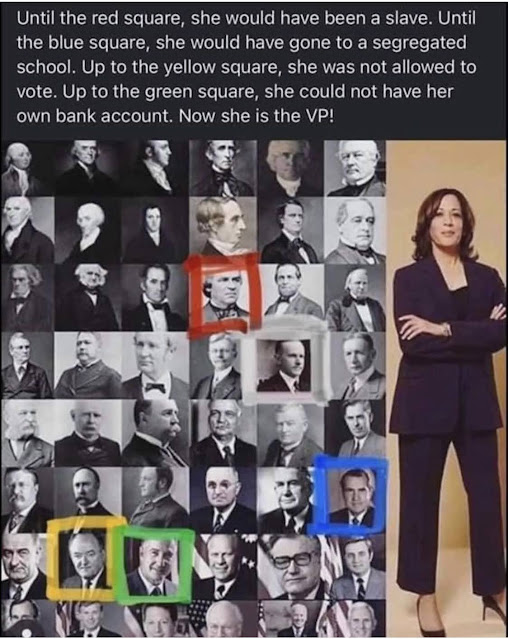 And now I'm feeling inspired and ready to take on a new month! But first- a look at how I did with my January goals-

I did not do this one very well...I was great in the beginning of the month and was completely dairy-free. Then, I went on my monthly grocery shopping trip and Dan asked for a bunch of cheese (his go-to food is grilled cheese or cheesy eggs), and after that I had some a few times. No other kinds of dairy though, mostly because I didn't do much baking this month, but I still could have avoided having the cheese!

I got rid of SO much this month! I didn't really follow the schedule of getting rid of 1 item on January 1, 2 items on January 2, etc...I went room by room and got rid of a ton of stuff in each room. I sent off my clothes to Thred Up, sold some books and DVDs to Half Priced Books, and dropped off donations to a local thrift shop. It feels great to have more space in my drawers and cabinets!

Try All the Signature Series

I did pretty well with this goal but didn't completely finish... all of the series that happened live I was able to join, but didn't fit in all of the classes to my schedule. I was able to cross off all the series except for XOXO, Cody (which kept getting cancelled) and Cultivating Courage. Will make sure I get these in soon!
PS- here's a full list with all of the series if you want to try some!
Here's a look at my annual goals and how I'm progressing with them..-

In January I did 44 running miles and 218 bike miles for a total of 262! I was originally going to add in my walking miles, but Strava doesn't give me a monthly number and I'm too lazy to manually track and add these myself. Plus, I'm already off to a great start and think I can hit the 2,021 number with just biking and running. 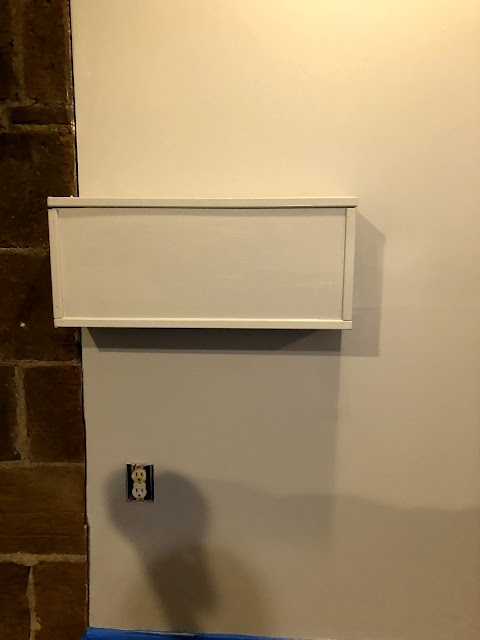 I definitely took some good strides in this area in January. I finished repainting the final room in our house- the basement! Dan also built a new box around our water shutoff valve- about a week after we moved in we noticed a leak, so someone came in to replace the valve and had to break up the box (and part of the drywall) and we just now fixed it. Soooo much better and I wish we did this years ago! I wish I got a "before" so you could really see how bad it was, but it's beautiful now thanks to Dan.
Thanks to the Minimalist Challenge, we were also able to downsize a lot of stuff that we own! One day, we went through every room and marked down items we wanted to sell, donate, and throw out. I already donated most of the items, but need to figure out the best way to sell. If you have a favorite website (Craigslist, Next Door, something else?) please let me know since I've never done it before!

Each weekend I picked out a different album to listen to (based on this list from Rolling Stone) and it's been a great way to discover new (to me) music and have a "soundtrack" for the weekend. So far I listened to-
Kid A by Radiohead
Purple Rain by Prince
Thriller by Michael Jackson
The Low End Theory by a Tribe Called Quest
Who's Next by The Who
And now...let's get to February Goals!

I am a HUGE podcast lover..I've been listening to them consistently for a few years now (right around the time the first season of Serial came out...I still remember This American Life doing a promo for this new/different style of show!). But, I've never left a review! I know that podcast hosts always ask for reviews and say that it's the best way to support your favorite shows, but for some reason I've always been lazy about leaving one. This is going to change in February- think of it as sharing the love in time for Valentine's Day!

I wanted to take one of Peloton's programs in February to switch up my fitness game- there are so many different kinds, from a 5k and marathon training program to strength-focused programs. I was originally going to take Emma Lovewell's Crush Your Core again, but decided to try a new one and do Andy's Total Strength! This is a four-week program with fitness tests at week 1 and week 4 so I can really track my progress. I'm so excited to give it a go, and I might even get Dan to take it with me :)

It's that time again! I do this every February (you can even check out some posts on the topic HERE!) and had to keep it going this year. It's definitely going to be easy this year; I'm already spending way less than I usually do since I'm not going anywhere and have no need to buy anything besides food. My stretch goal for grocery shopping will be to keep it under $100- I track all of my expenses and apparently have never spent less than $200 in a month on groceries so this should be a fun challenge! 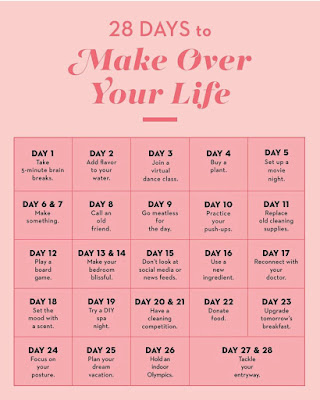 I like to borrow magazines from my library (I find them on the Overdrive app which is connected to my local library), and in January's Good Housekeeping I found a challenge that promised 28 Days to Change Your Life! You can find out more about it here, and I'll also be sharing each day on Instagram and wrap it up with a post at the end of the month. There are a lot of fun challenges and nothing that is too intense, so I'm really looking forward to it! 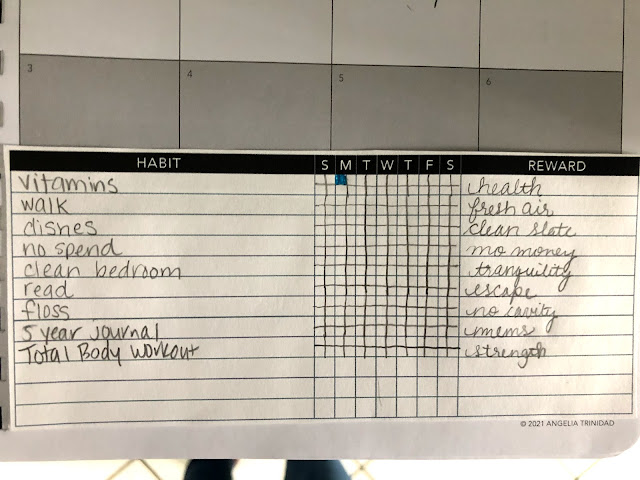 A few weeks ago, I ordered a planner. It's been a few years since I kept one, but I was having a hard time keeping my workouts organized and kept missing live rides that I wanted to do since I had no where to mark them down! So, I decided to order the Passion Planner, which has been AMAZING. This month, I decided to print out a habit tracker to add in the monthly spread and want to work on each of these little goals in February. Here's hoping this will be super colorful by the end of the month!
What are your goals this month?
goal