It might just be the first day of summer today, but it definitely felt like we were in the middle of it last week! I managed to keep my training going, and even motivated me to wake up and get my workouts done early in the morning (besides a few exceptions, which were worth it to see friends). Here's how the week went-

500 yard swim
Morning swim was nice and easy today and I was joined by my friend Karena and Dan! It was much more enjoyable going with others but we definitely took a lot of chatting breaks. Going to try to make this a weekly thing!
30 min bike
This week is going to be a HOT one so I opted to do an indoor bike workout. It's been a while since I've used my Schwinn so it was nice to take a class! I did two easy classes with Cody on the Peloton app and it was lots of fun. 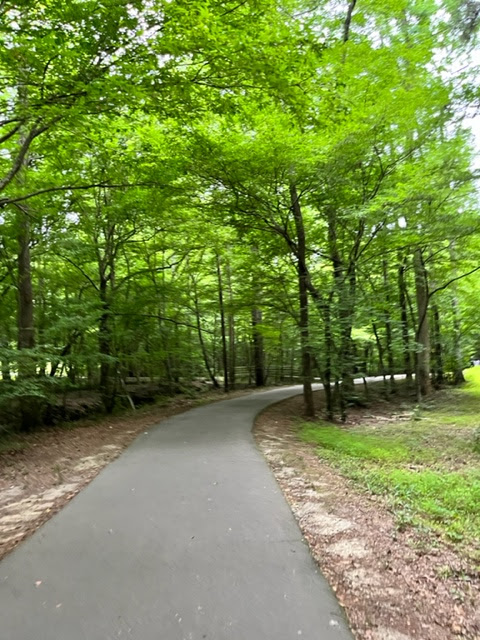 High for today is over 100 so an early morning run was a must! Dan joined me for the first mile and then I kept going. Even though it was already warm and humid I felt so good on this run! Sometimes I prefer it being warm because I just feel much more loose, and that was definitely the case today.
250 yard swim
Jumping in the pool after my run sounded like an amazing idea, and for a while I just relaxed. Then I got the idea to do a 250 yard time trial to see where I am now, and then try again at the end of the month to see if I get any better! My time ended up being 5:38, so I'm hoping to get closer to 5:00 next time I try it out! Also- swimming after running is HARD! 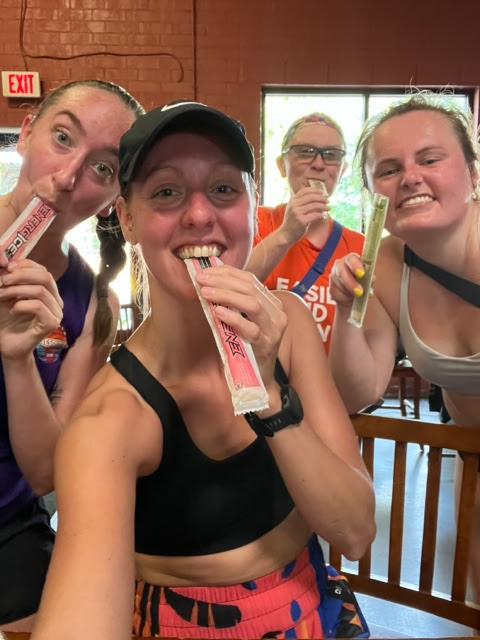 First run club in a while and it was a warm one. Definitely made me want to make sure I'm getting in my runs first thing in the morning instead of waiting until later because it was rough running in the heat. Luckily I had friends around that made it easier to keep going and popsicles waiting at the finish line. 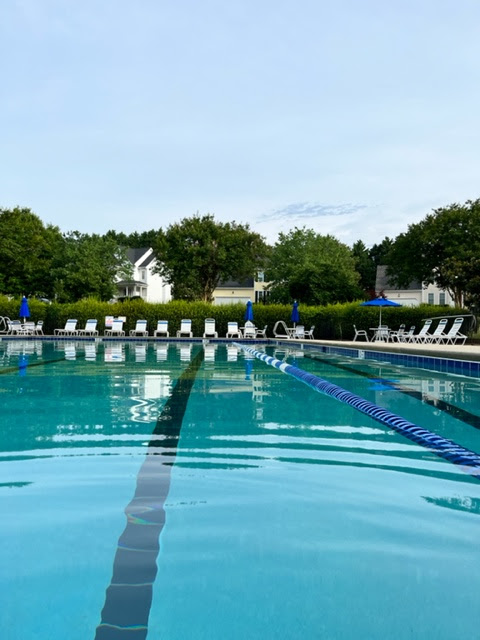 Had Dan join me again this morning for a swim. I'm not really getting much faster yet but it's getting easier to go longer without stopping, so I'll call that progress.

This was supposed to be an easy run with Erica before yoga, but we were both struggling a lot! I'll blame it on the warm, humid morning but it felt really tough even to go slowly. 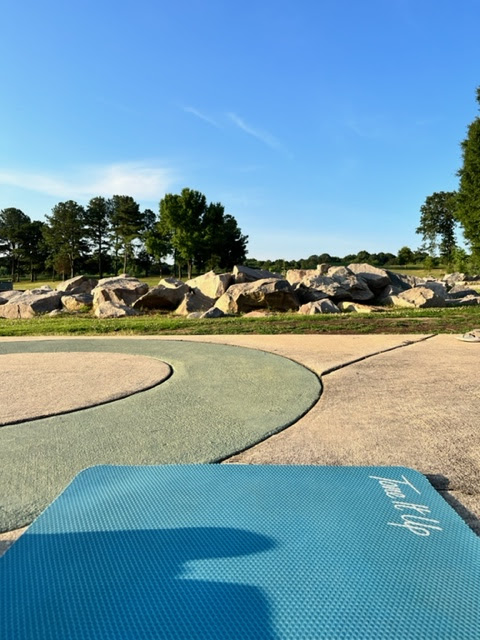 Yoga, on the other hand, felt great! We did a lot of stretching and easy movement. Just what I needed. 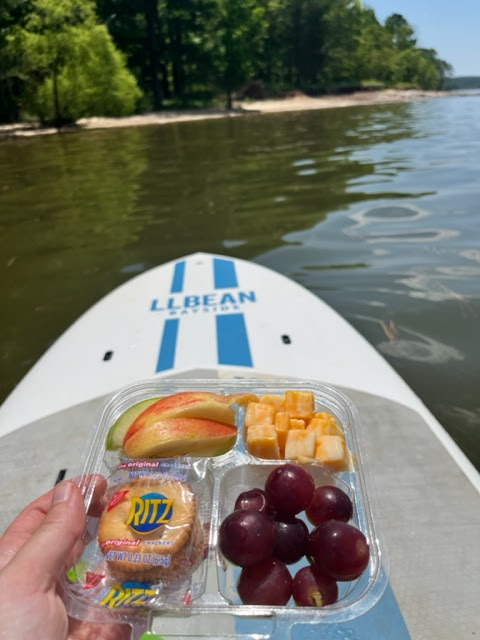 I'm enjoying my new summer Friday tradition of going paddelboarding- it's a great way to mark the end of the work week and enjoy some time on the water. Today I even brought along a little picnic to have on my board! It was so much fun.

Today in tennis class we practiced our serving, forehands, and backhands some more, and also played our first games! It was definitely a challenge going from hitting back and forth to actually playing, but it was so much fun and I can't wait to play again. 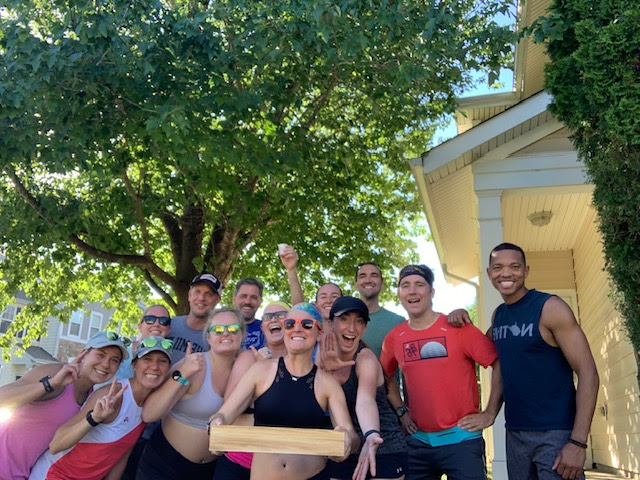 It was my friend Rhea's birthday, so for the second year in a row I joined her and some friends for a "bad decisions run". This actually happened a week after we moved here last year, so it was so fun to see how close I've gotten to people that were complete strangers this time a year ago! For the run, we run from house to house for a total of 3.6 miles, and stop for a drink at each house. Think of it as a longer beer mile, but a lot more fun because you're not racing! It was such a fun time and the run itself was tough and hilly!

The morning felt absolutely perfect, so I decided to go on an easy solo ride to Bond Park and hang out by the lake for a bit. Even at 9AM it was pretty packed and everyone was enjoying the beautiful weather. I took it easy the rest of the day with just a dog walk and some yard work.