Good morning everyone! I'm so excited today to share that I'm starting to train for my second triathlon. If you remember a LONG time ago I did a local sprint race and had a great time training and completing it. I knew that I wanted to do another one, and I found one at Wrightsville Beach at the end of September that I'm planning on doing!

Here's how my first "official" week of training went-

I had a really busy and active weekend, so I was originally going to take today off. But- Dan asked me to go for a run with him and I can never turn that down! We did a slow 2 miles with some walk breaks at the start, middle, and end. It was a great way to shake out some soreness I had! 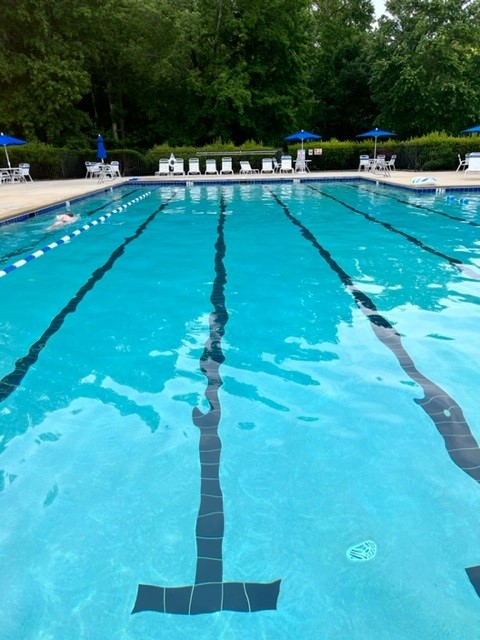 Went for a swim in the morning! I want to say this was nice and easy, but this was only my second swim in years so it felt really tough! Last week I went on my first swim and did 500 yards and I was happy to see that I was a few minutes faster today. Hope to keep getting faster and be able to start doing longer swims. 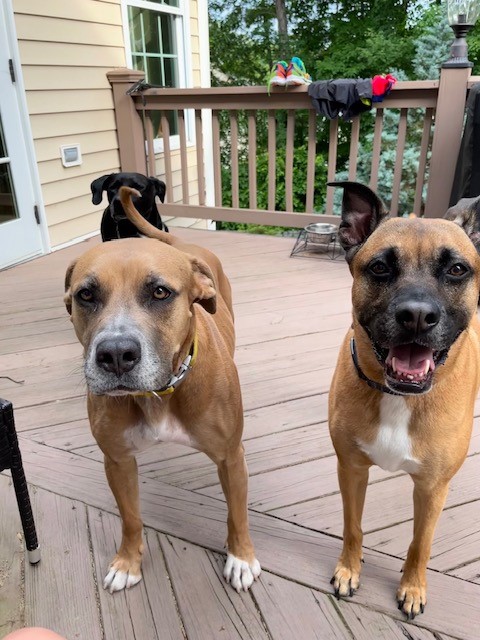 Another easy run with Dan- this time before work! We ended up running more today and walking a lot less, so there's some progress! I spent the rest of the day at a friend's house watching her dogs (and brought Selma of course) which is always fun and entertaining.

600 yard swim
Morning swim again and this time it finally felt like things were clicking. I was able to keep swimming and only make one stop (even though I always pause a few seconds at each end). It's encouraging to already feel like it's getting easier!
6.25 mile bike Dan and I had plans with friends to do music bingo at a local brewery, and we decided to bike there. It was a really easy ride along the greenway with just a little time spent on the road, and it was such a fun way to get to the brewery! We left our car there so we could just drive home at the end of the night and had a great time. 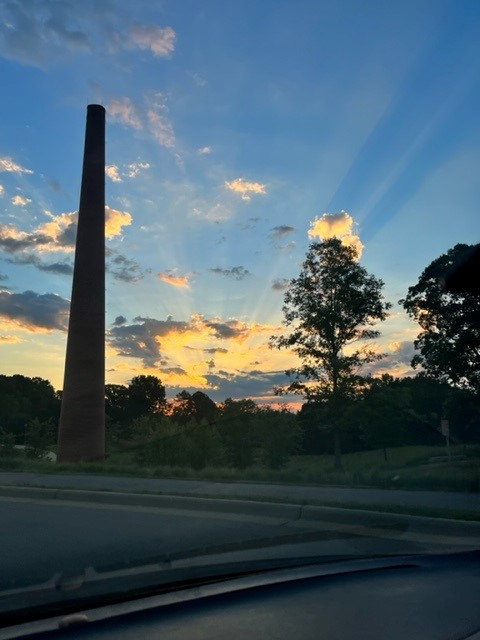 I was back with my morning crew for a run for the first time in weeks! We were treated to a beautiful sunrise and got in some easy miles with a quick walk break. It was great to catch up and also have people to run with again since most of my runs have been solo lately.
1 hour yoga
After the run Erica led us through a fun and stretchy yoga flow. It was just what I needed after not doing yoga for a while.
1 hour paddleboard 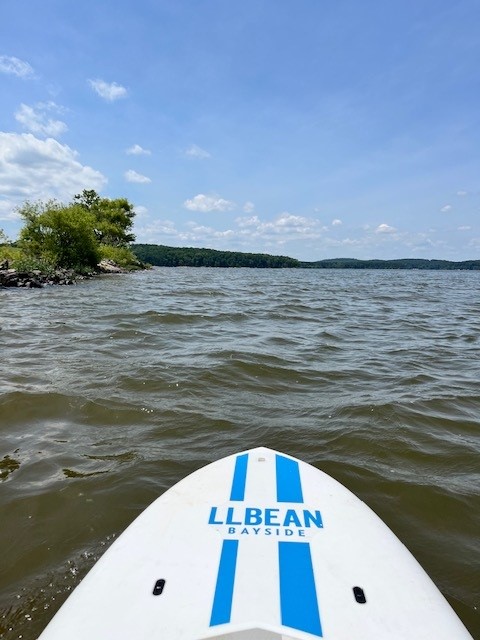 It was nice nice out in the afternoon so I decided to visit Jordan Lake. I ended up not even standing up on my paddleboard at all and just relaxing since the water was pretty choppy, but it felt great to just chill out there! 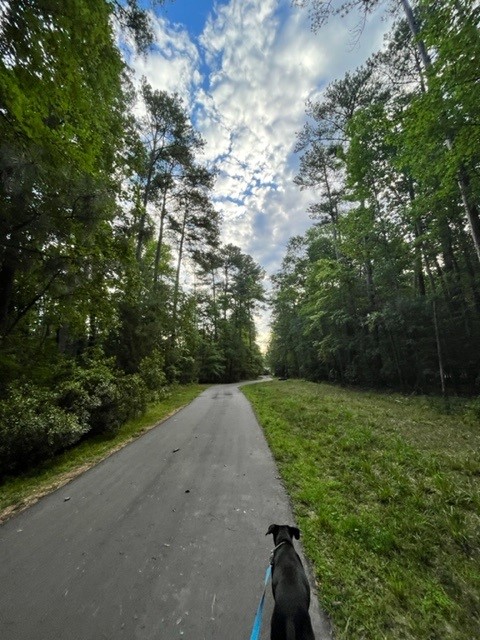 Week three of tennis lessons and today we worked on backhand and serving. It was lots of fun and it's been fun learning how to play! Can't wait till I can play an actual game. I was pretty tired from yesterday so instead of going for a run before or after class like I planned I ended up just taking Selma for a long walk. 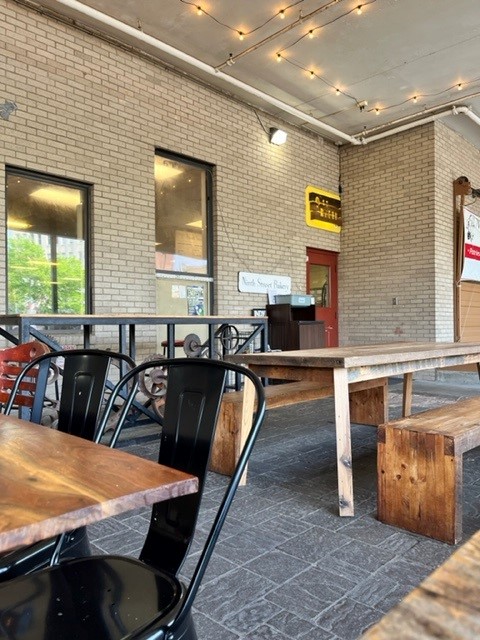 Dan and I spent the morning visiting a rose garden and running some errands, and decided to go for a bike ride while we were out. We started at Southpoint (where we had to pick up a mirror at Crate and Barrel) and went to the end of the Tobacco Trail in Durham! We want to bike the entire trail sometime soon, and this was the last part that we had to bike. I love this trail since it's relatively flat and straight and the scenery is gorgeous! Before we biked back to our starting location we stopped at Ninth Street Bakery for some food and enjoyed biking around town a bit. Lots of fun!
Triathlon