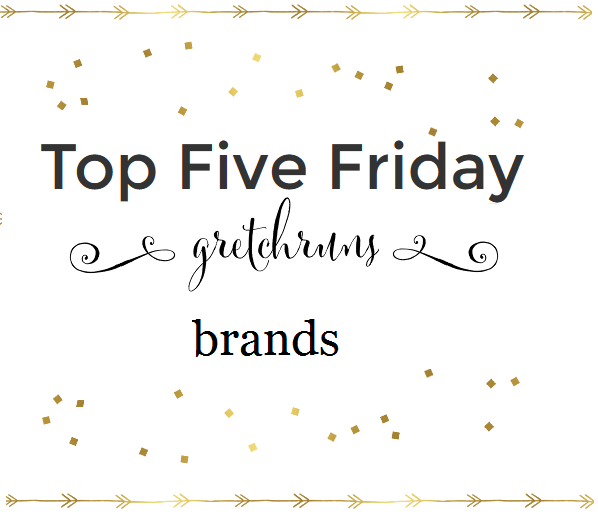 Hi everyone!  Thanks for stopping by today for the second "What's New With You" Linkup!  Kristen and I were so happy with the response from our first one, so I can't wait to read all of your posts again today! Let's get into it and talk about what's new in my world! House Hunting Yes..again.  I hope that one month I'll be able to take this off my list!  I've talked a lot about the ups and downs of house hunting, and I finally have some positive updates to share.  First, some story time. I talked last month about getting into a bidding war for house #1 and losing.  Right after that, a great house popped up on the market in my ideal neighborhood for a steal.  I knew it would go quickly, so I scheduled a visit with my realtor that night and had my parents come along.  We pulled up, and- no lie- there were ten other people there .  Crazy!  We then learned that there were offers pouring in for this house and we had 24 hours to put in our highe
Read more