June 16, 2015
Hi everyone!  Today I'll be joining in the  Tuesdays on the Run linkup.  The topic for today is about group running vs. solo running.  I have a lot of experience with both, so I thought it would be fun to talk about the pros and cons of each! 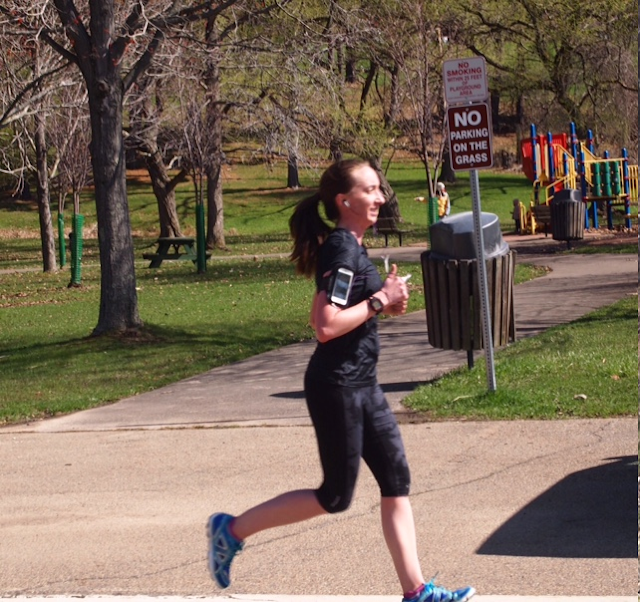 Overall, I think there are definitely benefits to running with a group and running solo.  For me, the best mix is to run with a group for the workouts that are mentally tough for me: long runs and hill workouts.  On my own, I'm not motivated and often cut these short.  I feed off the others' energy to keep me going!  On the other hand, I prefer to do recovery runs and tempo runs on my own, where I can control the pace.

Do you prefer solo running or going with a group?
What are some hidden gems you've found while running?
personal tuesdays