MIMM : Summer in the City

August 31, 2015
This weekend seemed to fly by!  It felt like the last official weekend of summer (is it really the last day of August!?) so there was a lot going on in Pittsburgh.  Luckily, the weather cooperated and it turned out to be a gorgeous weekend!

First things first- congratulations to the freekeh giveaway winner Kristen (I'll be sending you an email shortly!).  Thank you all so much for entering and for all your amazing lunch ideas!

Here are a few highlights of my marvelous weekend: 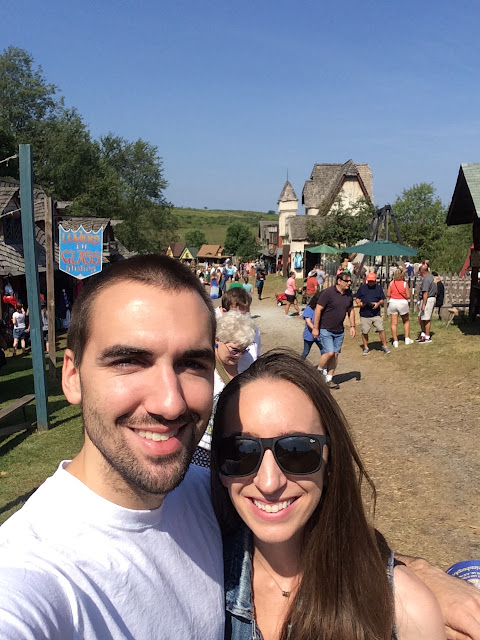 Dan and I went to a Renaissance Fair!  Every year, there's an amazing fair near Pittsburgh that I've always wanted to visit.  It was a ton of fun!  We stopped by a few different shows- my favorites being Cast in Bronze (who appeared on America's Got Talent) and the Duelists (hilarious duo).

Every time I think of a Renaissance Fair, I think of this scene in How I Met Your Mother...hilarious! 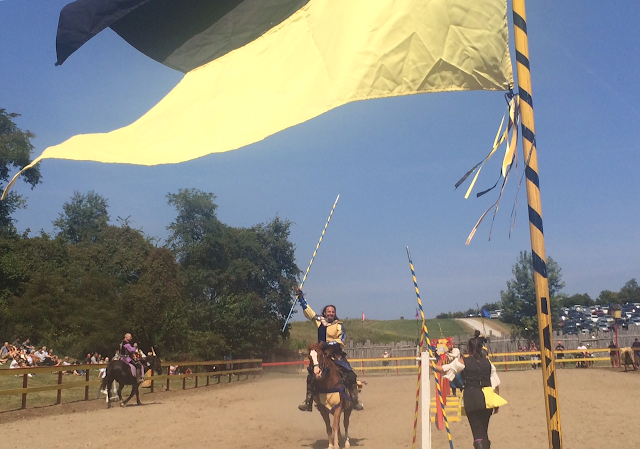 Another highlight was definitely seeing the Jousting!  It was so entertaining and we had a great view of the action. 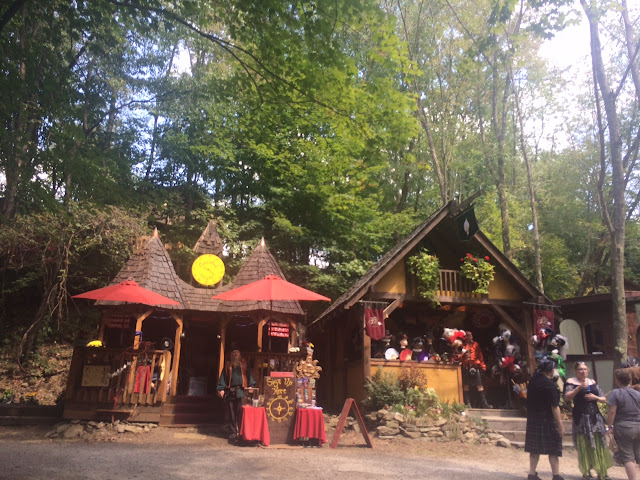 The entire place looked amazing!  It feels like you're in a small town, with lots of little shops and stages.  Most of the people came dressed in costumes, and it definitely felt like we stepped back in time.  The fair is open until September 27, and I highly suggest checking it out! 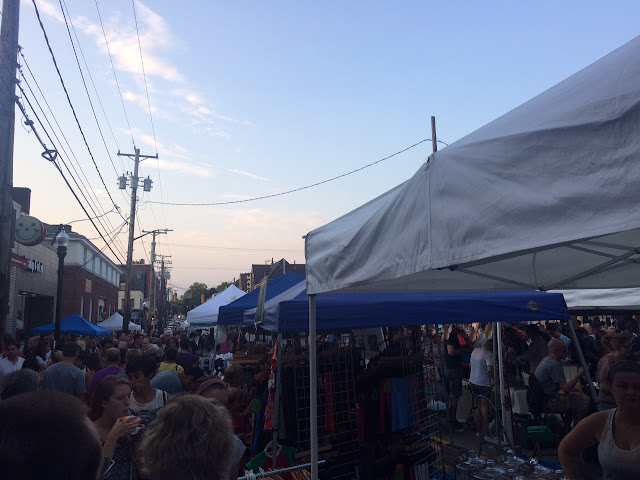 Squirrel Hill hosted a night market on Saturday night.  There were vendors, food trucks, live musicians and entertainers.  It was PACKED!  We walked around for a while, but lines were too long at the food trucks and most were selling out of their food.

The next market is September 26, and I'll plan on getting there earlier in the evening! 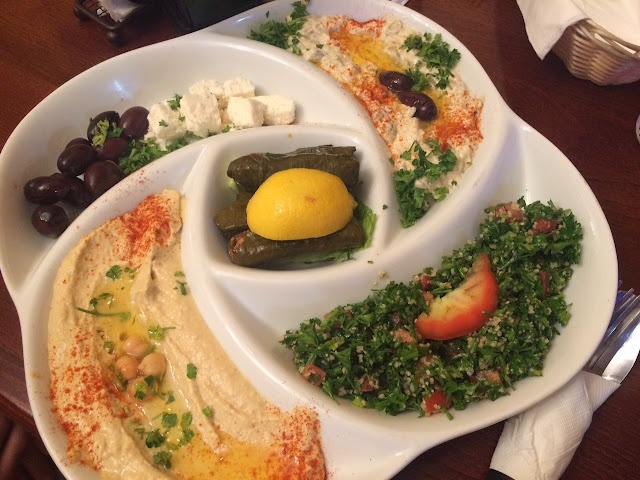 For dinner, we stopped at Naya, which serves Middle Eastern food.  Dan and I split a platter, which had tabouli, grape leaves, baba ghanouj, hummus, feta, olives served with pita.  It was so good!  I will definitely be back at the restaurant- the service was great and it was really affordable. 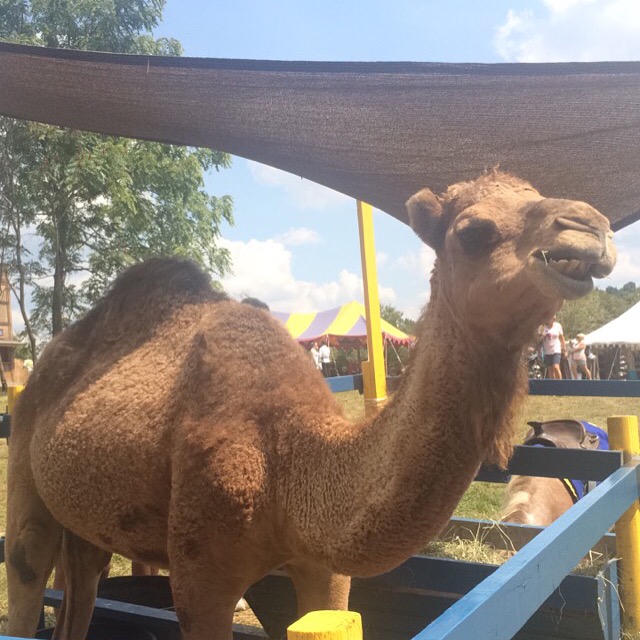 I'm going to end this post with a picture of a camel..isn't he cute?

How was your weekend?
Have you been to a Renaissance Fair?
What's your favorite animal?