October 25, 2016
Welcome to another Tasty Tuesday!  Today I'm coming at you from my kitchen, where I'm testing out some recipes.  One of my favorite resources for all kinds of vegan information and inspiration comes from reddit, so today's recipes are all from the website!

There was a thread that I found a while ago where people shared their craziest, most delicious vegan recipes and I wanted to try them out.  Some of them just sounded insane, but ended up being insanely amazing.  I'm here today to share the good (and not so good) results, along with a link to the recipe and some ratings.  Bon appetite! 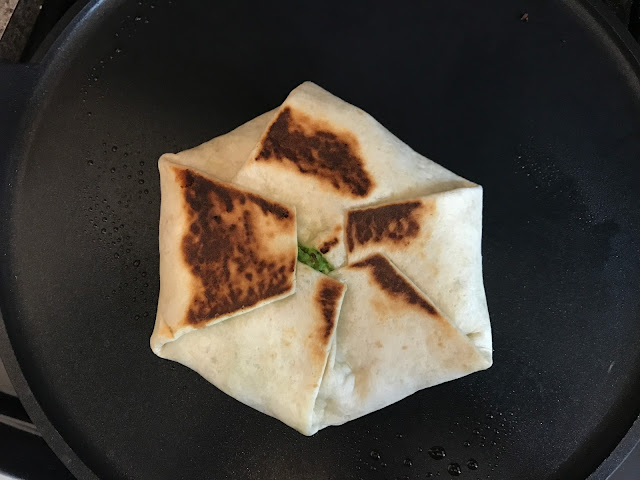 This has quickly become my go-to meal at home!  I have to admit that I used to love Crunch Wraps from Taco Bell, and got them all the time in college.  I had not idea they would be so easy to make (the trick is to get really large, soft tortillas that will fold easily without tearing).  From there, you can really customize it with whatever your favorite fillings are!

My favorite combination is refried beans and beefless crumbles on the bottom, followed by a tostada, spinach, guacamole, Tofutti sour cream, and salsa.  Amazing!  There are so many different recipes out there for making your own crunchwrap, but here is the one I found on reddit. 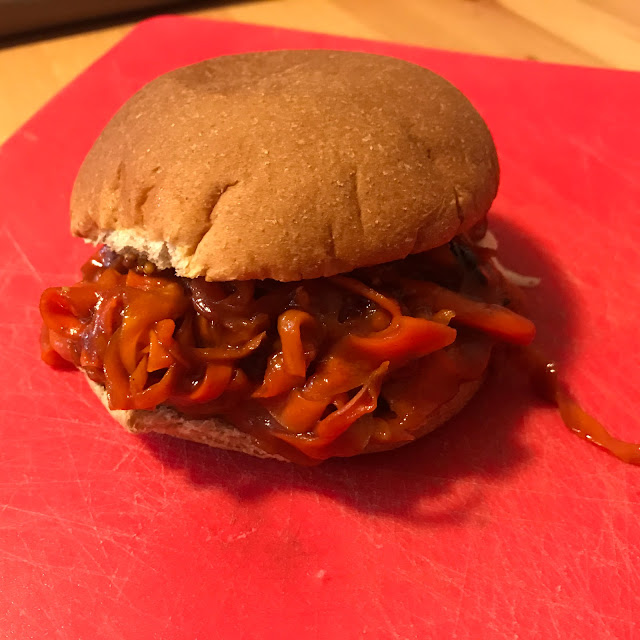 This recipe definitely verged on the weird side of vegan, and I was really skeptical about trying it.  Pulled pork was one of my favorite types of sandwiches, so there was no way this would live up to that!  Even though this doesn't taste like pork, it's still amazing.

When you roast the carrots (I just used a peeler to get long strips of carrots and it worked perfectly) and onions, then simmer them in BBQ sauce, it gives them a really savory and smoky flavor.  Top it off with some cole slaw and you have a satisfying sandwich!  It might not be a complete dupe for pulled pork, but I almost prefer it this way.  This is the recipe I followed, but I was lazy and used store-bought BBQ sauce instead of making my own. 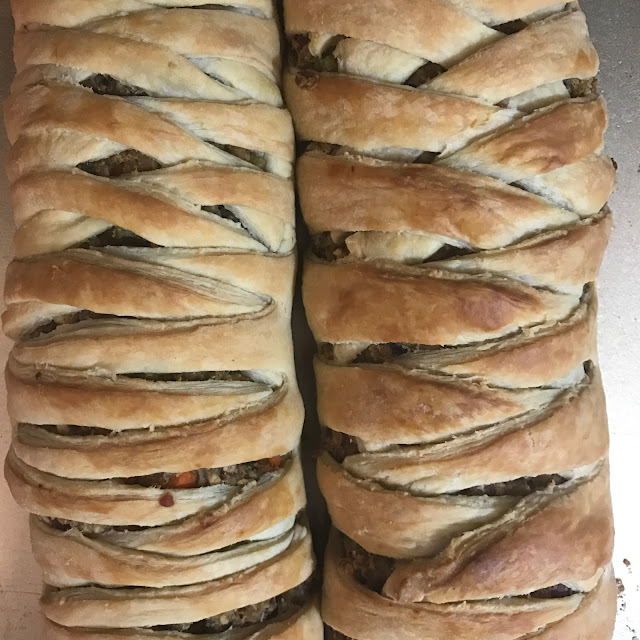 I was really excited to try out this recipe, because it looked challenging and time consuming.  This might seem weird, but at the end of a long day at work, all I want to do is spend hours in the kitchen making dinner.  So, I waited to make this recipe until after a particularly stressful day and making it was really therapeutic!

There were a lot of steps involved in making this, but it wasn't a particularly challenging recipe.  It did take a lot of patience though, which is why I gave it such a low "ease of recipe" score.  As far as taste, it was really good and filling, but you could definitely tell it was a vegan recipe so it lost a few points there.  I think this would be a great recipe to serve for a vegan Thanksgiving or dinner party, because it makes a ton and looks gorgeous!  Here is the recipe! 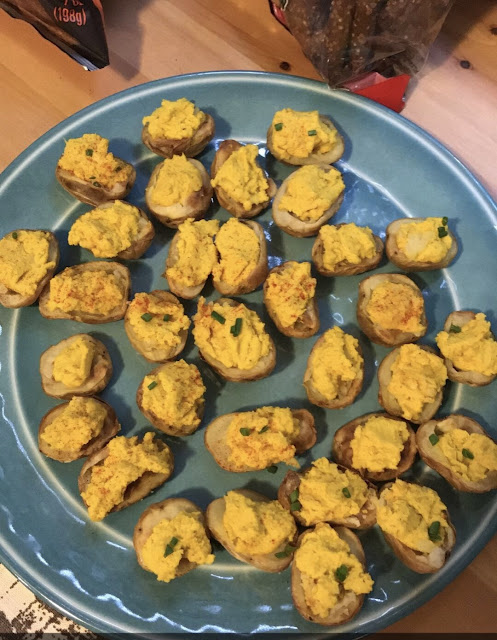 Finally, I tried out these vegan deviled "eggs" (aka potatoes) as an appetizer at one of my monthly vegan dinners.  The recipe was simple enough, and the only time-consuming and semi-difficult part was scooping out the middle of the potatoes.  It was really tedious, but worth it!

I was really surprised at how closely these tasted like deviled eggs.  The filling was spot on and really delicious!  I could eat this entire tray, because they tasted so good.  Plus, they were really cute which is a bonus.  I followed this recipe, but added extra mustard.