Hello everyone! Today I'll be sharing the books that I read in October, which was less than usual. I had a little slump in the middle of the month when I didn't read much, but I still managed to get in three books. Unfortunately they were all kind of duds and just didn't do it for me (but that happens some months!). It's just about that time of year for cozy holiday books which makes me really excited, so if you have any suggestions for what to read in the next few months please leave them below!

Billie Breslin has traveled far from her California home to take a job at Delicious, the most iconic food magazine in New York and, thus, the world. When the publication is summarily shut down, the colorful staff, who have become an extended family for Billie, must pick up their lives and move on. Not Billie, though. She is offered a new job: staying behind in the magazine's deserted downtown mansion offices to uphold the "Delicious Guarantee"-a public relations hotline for complaints and recipe inquiries-until further notice. What she doesn't know is that this boring, lonely job will be the portal to a life-changing discovery.
Delicious! carries the reader to the colorful world of downtown New York restaurateurs and artisanal purveyors, and from the lively food shop in Little Italy where Billie works on weekends to a hidden room in the magazine's library where she discovers the letters of Lulu Swan, a plucky twelve-year-old, who wrote to the legendary chef James Beard during World War II. Lulu's letters lead Billie to a deeper understanding of history (and the history of food), but most important, Lulu's courage in the face of loss inspires Billie to come to terms with her own issues-the panic attacks that occur every time she even thinks about cooking, the truth about the big sister she adored, and her ability to open her heart to love. 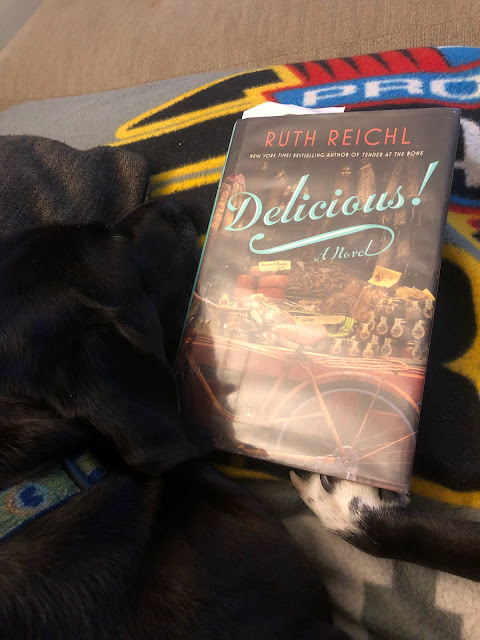 I love Ruth Reichl's writing- from explaining how food looks and tastes to making every character come alive- but there was just too much going on in this book. It was kind of overwhelming to read and keep up with all of the plot lines and made me feel exhausted getting through it! This would have made for an interesting series or separate books with each of the story lines. I especially liked the James Beard / Lulu Swan story, as well as Mr. Complainer / Sal / Billie. If those were two separate books I would love them both, but put together (and the other 100 stories woven in) it was a lot! My favorite part was when Billie was strolling around the streets of New York with Sal and meeting all of the shop owners- I felt like I was walking alongside them and tasting all of the food with them.
My Rating - 2/5

Author Tiffany D. Jackson delivers another ripped-from-the-headlines mystery that exposes horrific secrets hiding behind the limelight and embraces the power of a young woman's voice. When legendary R&B artist Korey Fields spots Enchanted Jones at an audition, her dreams of being a famous singer take flight. Until Enchanted wakes up with blood on her hands and zero memory of the previous night. Who killed Korey Fields?Before there was a dead body, Enchanted’s dreams had turned into a nightmare. Because behind Korey’s charm and star power was a controlling dark side. Now he’s dead, the police are at the door, and all signs point to Enchanted. 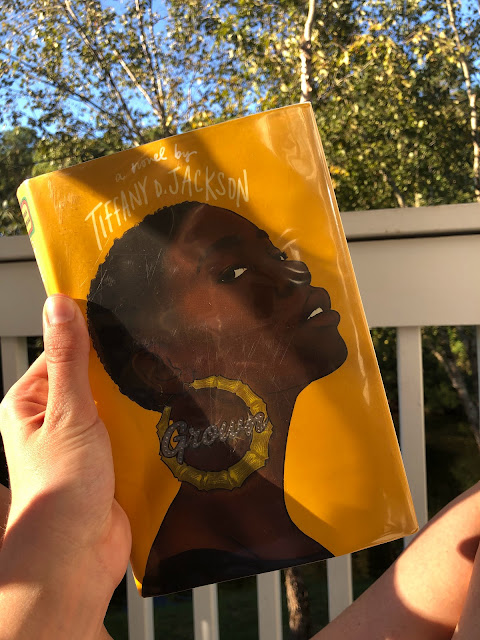 This is such a sad story, but it seemed to focus more on telling Enchanted's story of the horrors of fame / what Korey did instead of the "mystery" of her waking up around dead bodies. It was a great story and I went through it really quickly but it just didn't live up to the hype I had from Monday's Not Coming. It definitely should serve as a PSA for any parents who want their kids in show biz though...scary stuff.
My Rating - 3/5

The Dreamers by Karen Thompson Walker

In an isolated college town in the hills of Southern California, a freshman girl stumbles into her dorm room, falls asleep—and doesn’t wake up. She sleeps through the morning, into the evening. Her roommate, Mei, cannot rouse her. Neither can the paramedics who carry her away, nor the perplexed doctors at the hospital. Then a second girl falls asleep, and then another, and panic takes hold of the college and spreads to the town. As the number of cases multiplies, classes are canceled, and stores begin to run out of supplies. A quarantine is established. The National Guard is summoned.
Mei, an outsider in the cliquish hierarchy of dorm life, finds herself thrust together with an eccentric, idealistic classmate. Two visiting professors try to protect their newborn baby as the once-quiet streets descend into chaos. A father succumbs to the illness, leaving his daughters to fend for themselves. And at the hospital, a new life grows within a college girl, unbeknownst to her—even as she sleeps. A psychiatrist, summoned from Los Angeles, attempts to make sense of the illness as it spreads through the town. Those infected are displaying unusual levels of brain activity, more than has ever been recorded. They are dreaming heightened dreams—but of what? 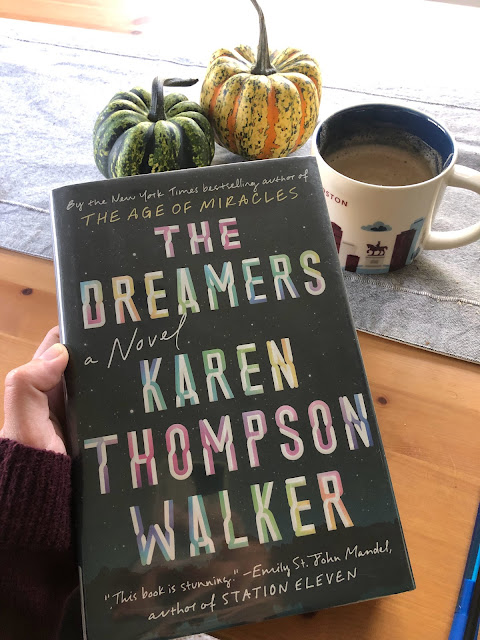 I liked the premise and writing of this book, but it seemed to not really go anywhere and drag on. I wanted to learn more or have some big mystery solved by the end, so it was kind of a let down. But still an interesting subject (even though it hit very close to home). Some people complained about the number of characters and not getting to know them, but I liked the different stories and how people dealt with/were affected by the disease.
What should I read next?
books