March 07, 2017
Hi everyone!  On today's Tasty Tuesday post, I'm going to be sharing a review of a few different kinds of veggie burgers.  While I don't eat these all the time, they're a fun and easy meal to eat on a vegan or vegetarian diet.  Or, if you're an omnivore and want to sneak in some extra veggies, these are a great and fun way to do that!

There are so many brands out there at a variety of price points, so I wanted to break down a few that I've tried out.  I have a bunch more that I want to review, so I'm thinking there will be a part two on this topic!  I didn't want to overwhelm everyone with this post :)  I'm also thinking it would be fun to review some Pinterest veggie burger recipes as well as restaurant versions.  What do you think?

Let's get started on the reviews! 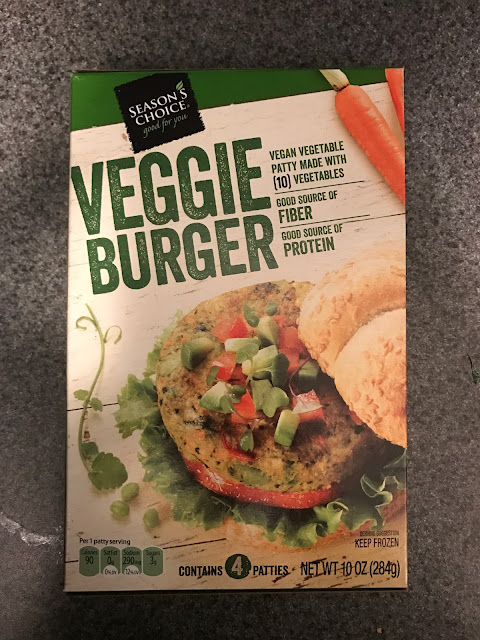 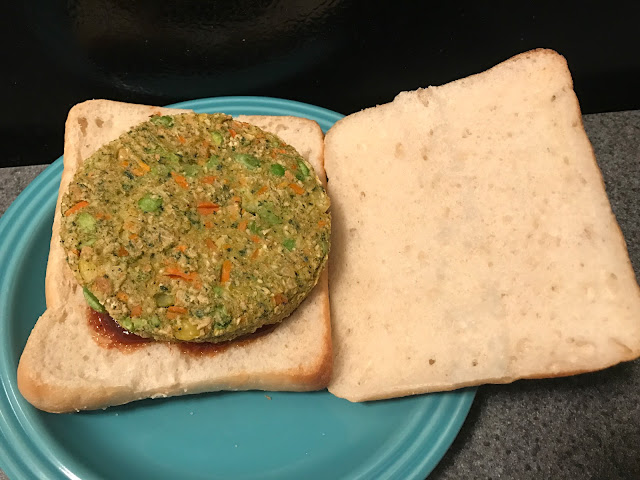 Taste - 4/10.  Tastes very "green"...like a green juice that you know is healthy so you drink it, but don't really enjoy it.  This is the only one Dan wouldn't finish and told me to never repurchase.
Texture - 3/10.  It had big chunks throughout, which got a bit hard in the oven.  It was nice to see that the burger was actually made with veggies, but I prefer mine blended better.
Would I repurchase? - No.  Even though it's cheap, it didn't taste very good at all!


#2- Beyond Meat The Beyond Burger 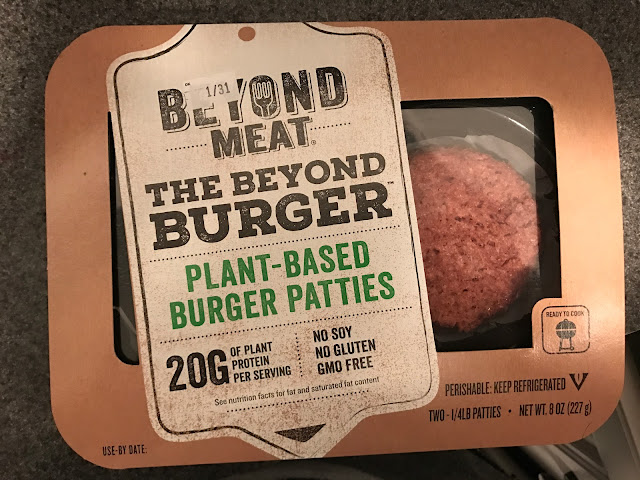 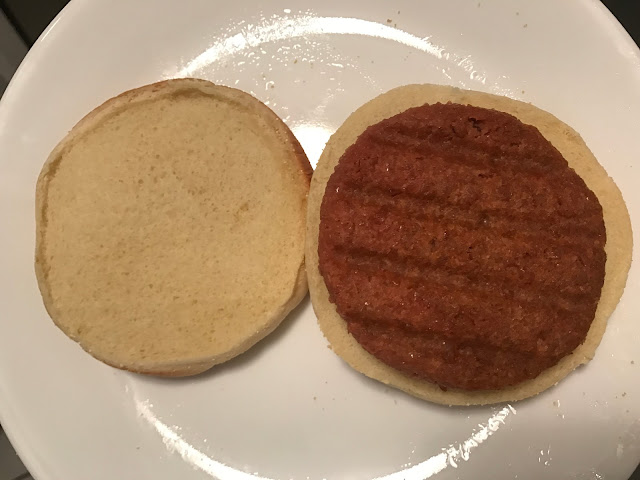 Taste - 10/10.  Tastes just like a burger.  It had a crumbly, meaty taste that reminds me of a real beef burger.
Texture - 8/10.  It didn't have any chunks in it and had the same texture as ground beef.  It even smelled like beef somehow!
Would I repurchase? - Occasionally.  It's more of a splurge, and the ingredients aren't natural.  But, I think it would be great after a long run since it's so high in protein.  If I ever craved a real burger, I would reach for this.  I also love the company's mission of changing the world and making good-tasting meat substitutes.  The owner of the company was just featured on How I Built This if you're interested in learning more! 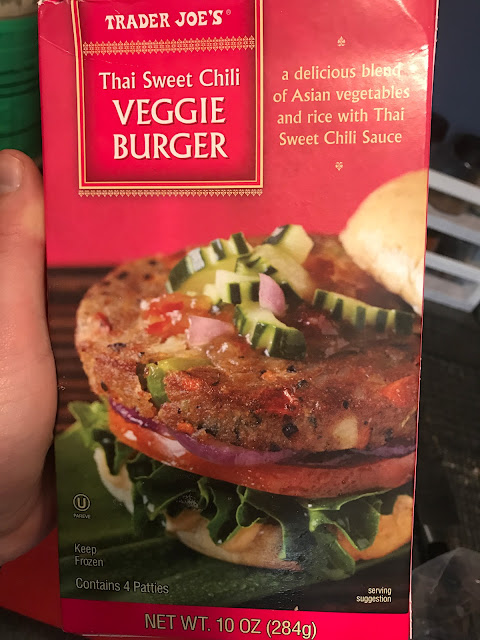 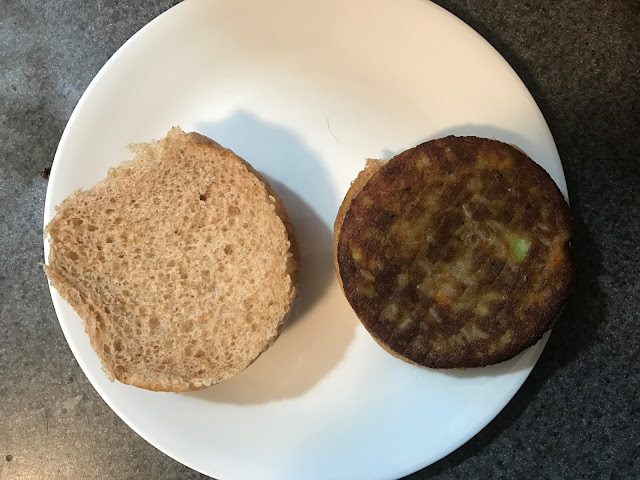 Taste - 10/10.  Doesn't taste like a meat burger, but is really interesting.  Sweet taste with a lot of other interesting seasonings and vegetables.
Texture - 7/10.  Kind of spongey and doughy.  I wish it could get more crispy.  Also has some chunks in it from the vegetables, but it isn't off-putting.
Would I repurchase? - Yes!  I have before and will keep buying these.  Can't beat the taste or price.  I also like to add this burger, chopped up, into a salad or mixed into pasta for a quick meal!  Plus, I love that the ingredient list is mostly all whole, healthy foods instead of a bunch of chemicals. 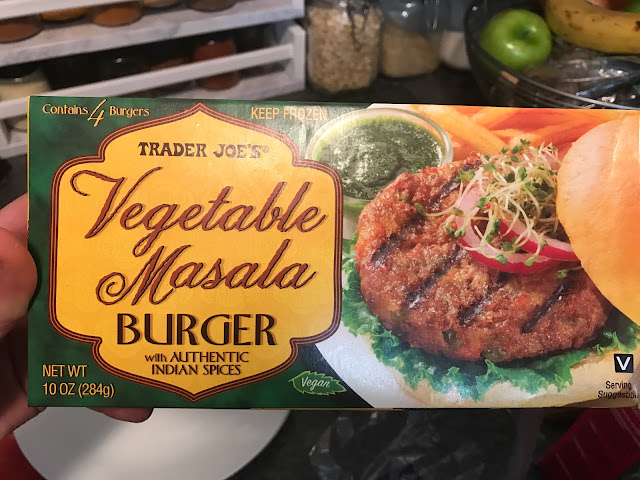 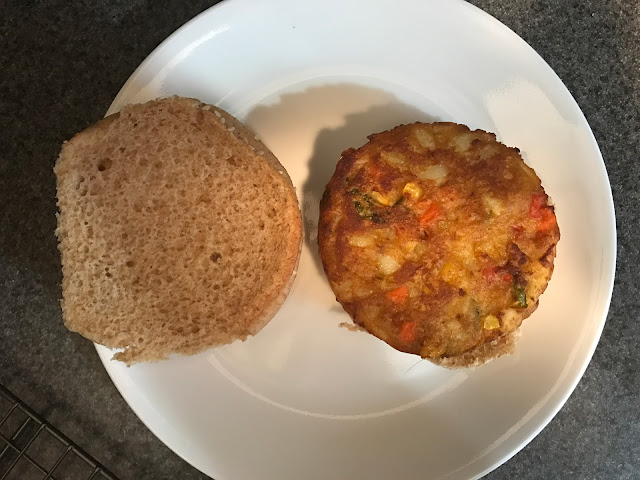 Taste - 8/10.  This is really similar to the other TJ's burger, but has more Indian spices and ingredients.  I prefer the Thai one over this, but Dan prefers this one!  It also packs some punch with all of the spices, so if you don't like spicy foods I would stay away.
Texture - 8/10.  Same as the other, with a few more big chunks of vegetables.  It isn't quite as spongey though, so I gave it an extra point.  I think this is mostly because the base seems to be pieces of potatoes, which doesn't sound that great but actually makes a wonderful patty base!
Would I repurchase? - Yes!  For the same reasons as the other...it's cheap and makes for a simple and really quick meal.  I like to keep a box of these in my fridge at all times just in case I don't have to cook a real dinner.