July 20, 2015
Happy Monday everyone!  I hope you all had a great weekend.  There was so much happening in Pittsburgh, and luckily the weather was gorgeous!  Dan and I tried to visit all the events going on, so we were quite busy.  Let's get into this marvelous weekend!

Our weekend started with a day drinking happy hour at Independent Brewing Company.  I tried a Peach-Habanero Stout from Blue Canoe Brewing and Goedenacht from Draai Laag Brewing.  Both were decent but way too strong-tasting for a full drink, so I settled on an Oatmeal Stout from Four Season Brewing.  Dan and I also split a smoked salmon dip with pita chips. 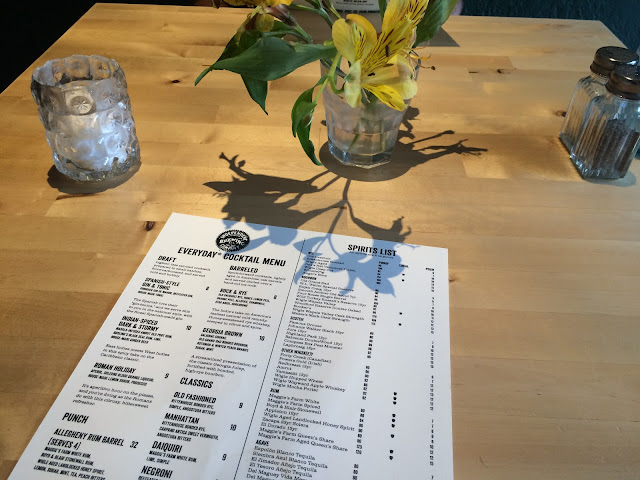 We stopped by Gaby et Jules for dessert.   I've never been there before, but it's an adorable French bakery on Forbes Ave.  There's also a location in Market Square! 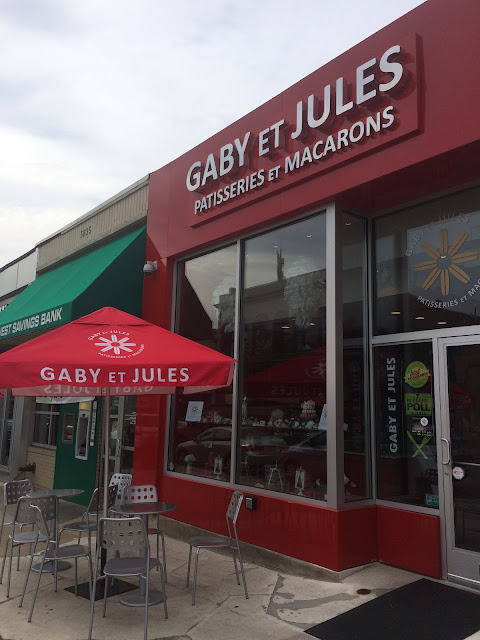 They had amazing selections of French pastries, and we decided to get a dozen macarons. 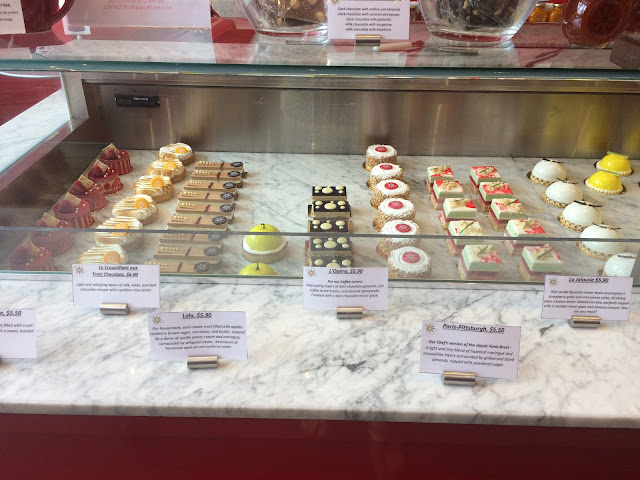 So many great flavors that were devoured by the time the weekend was over.  Whoops! 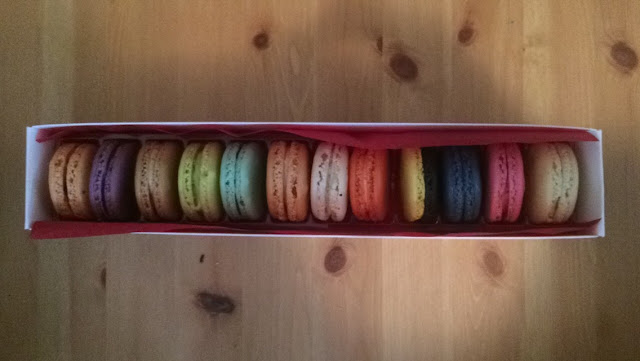 I also got a bike!! My parents fixed up one for me with new tires and also got me a helmet for my birthday.  I took it for a few rides and it's so much fun! 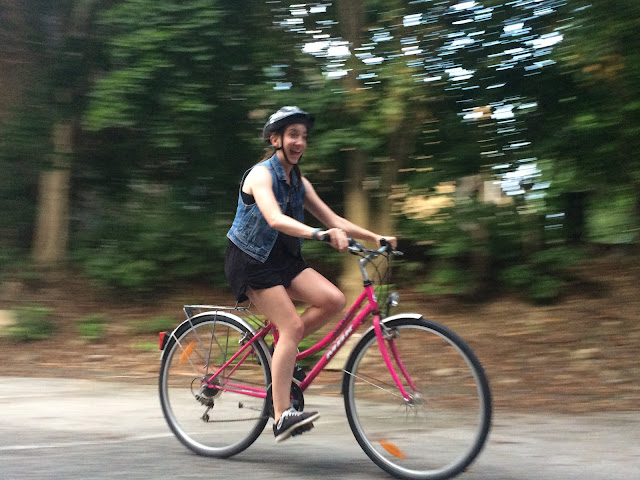 On Saturday, Dan and I walked around the Vintage Grand Prix car show.  There were so many people and cars there- it was insane!  We stayed for a while and also watched part of the preliminary races.  It was a lot of fun but really hot! 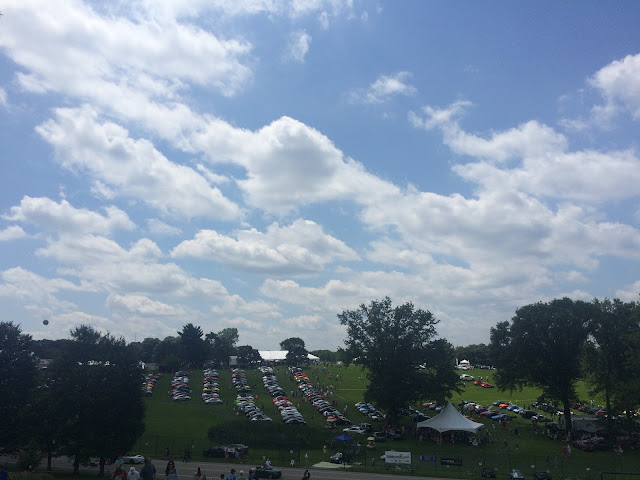 Later that day, we stopped by the Picklesburg event on the Rachel Carson Bridge!  There was a live band playing, as well as tons of vendors selling cool pickled products.  I tried a pickled peach mule from Wigle Wiskey, a pulled pork sandwich with pickled veggies on the side from Butcher and the Rye, and a pickled strawberry cupcake.  I also picked up some Bread and Butter pickles and root beer BBQ sauce.  SO good! 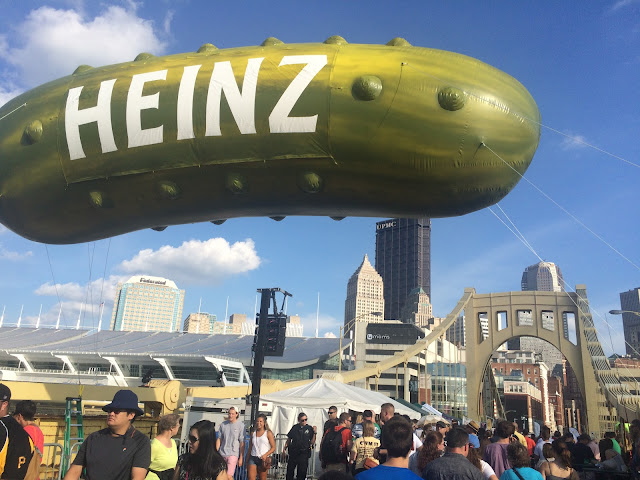 Our group also stopped by Sienna Mercato's beer garden to get something to drink.  I love their open rooftop, and the weather was perfect.  I had a pineapple beer and a cider.  Great summer drinks! 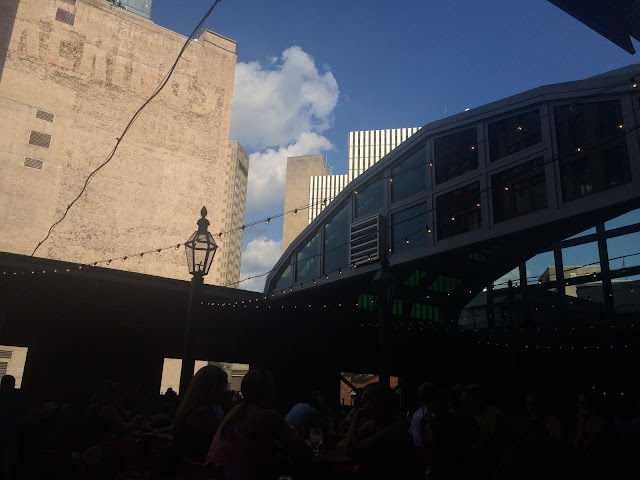 The city looked gorgeous at night!  There was also a night race on the river trail with live DJ's and lots of glow sticks.  Most of the roads and bridges were blocked off to cars, so it was nice to walk around with no traffic! 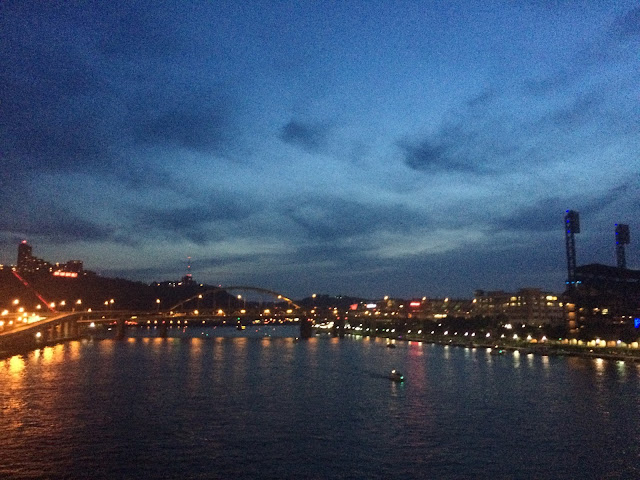 On Sunday, I met up with Jennifer to go running.  We went all over Oakland, Shadyside and Squirrel Hill. There were so many beautiful houses that I've never noticed before.  I love running with new people and finding new places to run!  We stopped by Schenley Plaza after for tai chi, which ended up being cancelled.  Instead, we just talked for a while then headed home. 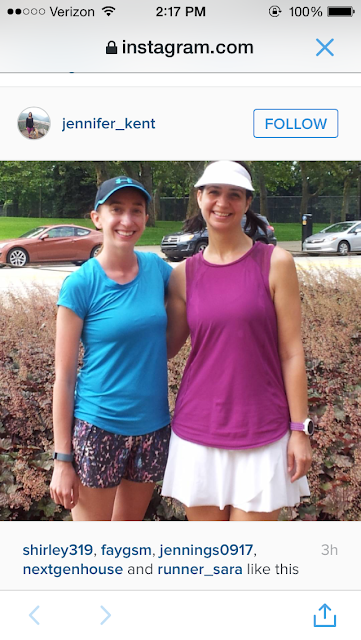 Later that night, Dan and I went to our first concert at First Niagara Pavilion!  Kelly Clarkson was playing, but the real reason we went was to see Pentatonix.  They were incredible! 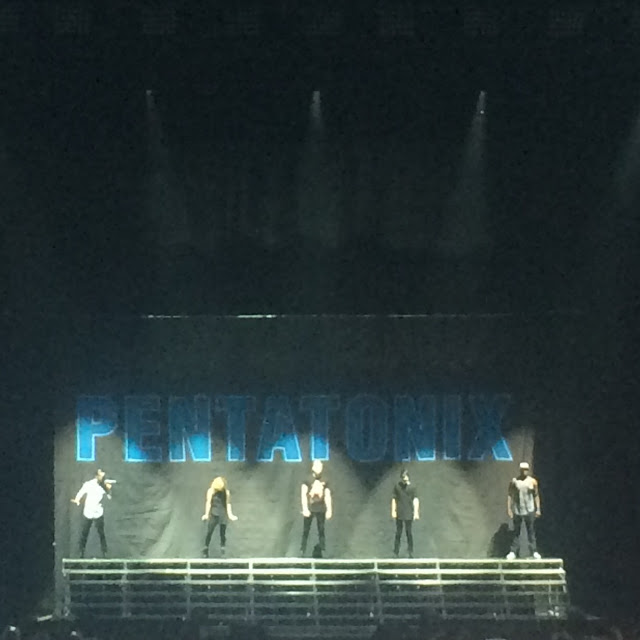 There was a huge downpour right before the concert started and we all got soaked!  Fortunately it was just a quick shower and the rest of the night was nice and cool. Felt nice after the hot weather we had all weekend!  There was also a gorgeous sunset: 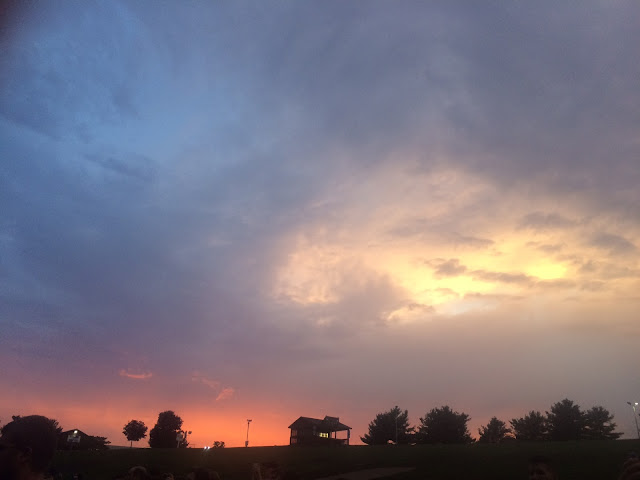 What did you do this weekend?
Are you a fan of Pentatonix or pickles?
monday