September 25, 2015
TGIF!   We made it through another week, and this weekend is looking gorgeous!  I have a lot of plans, most involving spending as much as possible outside.  The cold weather will be here before we know it, so I want to soak in as much sun as I can while it's still here!

Today, I wanted to share 5 news stories that made me smile this week.  It's always good to look for some good in the world, when the news is always blasting us with attacks and deaths and tragedy.  I hope you enjoy reading the "good news", and please share any stories that made you smile lately! 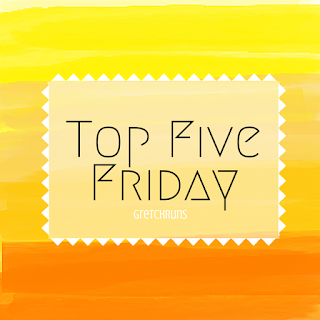 In case you're losing faith in humanity, read this story.  What an amazing thing for such a young kid to do!  I love this idea of forgoing gifts and donating to charity.  Dan and I (sort of) did this last year for the holidays, and it definitely meant a lot more than getting a pile of gifts.

I predict that it will quickly become a best seller.  This has definitely been Amy's year, so I'm not surprised that she would cash it in with a huge book deal that's reportedly worth $10million.  Not bad!  I know that I will be downloading the book immediately, and I know most of you out there will be doing the same!

There is a rumor about the topic for the second season of the Serial podcast, and its a very controversial subject matter to say the least- Bowe Bergdahl.  It will be interesting to see the team tackle such a highly publicized topic (although it hasn't been confirmed by anyone that works on the podcast). Either way, I'm excited for more episodes, and have been loving a few other similar podcasts - Limetown and Black Tapes Podcast.  Both are fictional, but drew me in immediately!

The boys are heading to playoffs yet again, and I am SO excited!  In case you don't follow baseball closely, there was a long period of time when we didn't even have a winning season, and 20 years went by without any playoff appearances.  That was most of my life, so I was really excited when we had a winning season, then proceeded to make it to the playoffs every year since.  You might remember that Buster Olney predicted the Pirates would win the World Series back in March, and we're one step closer! 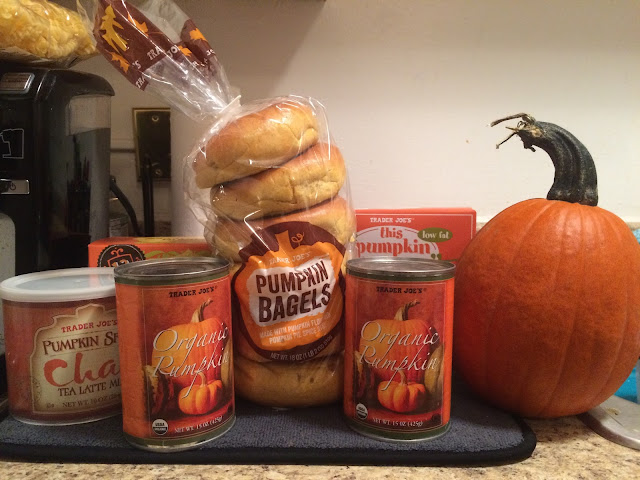 ...and I went a little crazy.  There were so many new products this year that I felt pressured to try them all!  I ended up getting quite a lot, including Pumpkin Spice Chai Tea Latte (to make my normal mix a bit more festive), Pumpkin Spice K-Cups, Pumpkin Bagels, This Pumpkin Walked into a Bar, Sugar Pie Pumpkin, and good old Organic Pumpkin Puree.  What should I make first?!

I was talking to one of my best blogging buddies Gina, and she suggested the idea of sharing some of my outfits of the week.  I love to see what people wear to work and thought it would be a fun little extra on Fridays!  Let me know what you think of this idea, and I hope you like it! 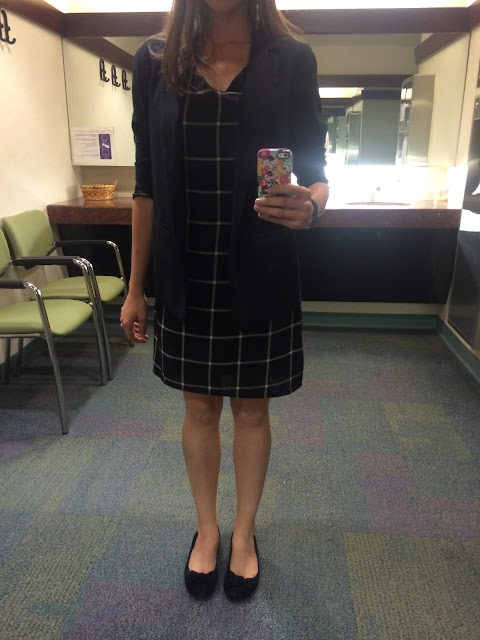 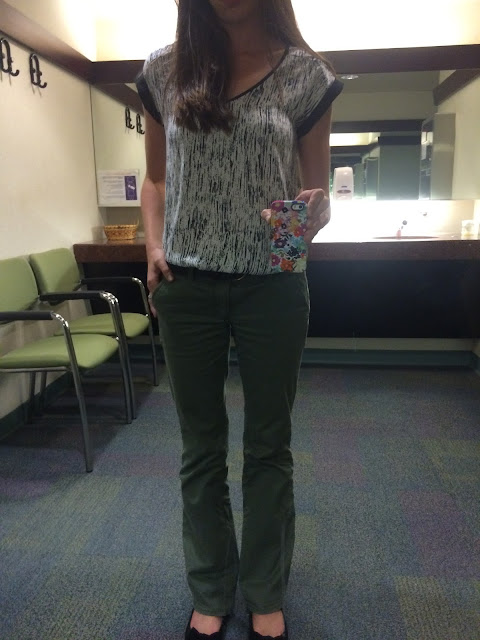 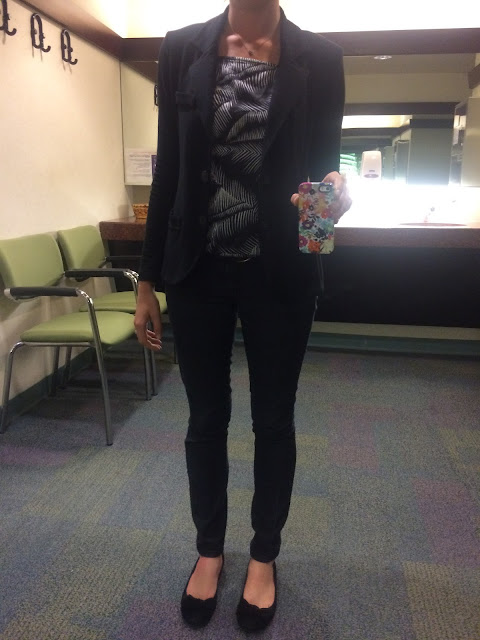 Demi Lovato : Take Me to Church

I just discovered this youtube channel, and I'm obsessed!  I love it when singers do covers of other songs, and I love that the songs are acoustic.  How amazing is Demi?!  Loved her version of this song!

MisterWives : Our Own House

This is not a typical style or genre of music that I listen to, but I was in an indie mood and heard this on my indie channel.  I really liked it and thought it was a really interesting and fun song.  I'll have to look up more music by this band because I love their sound!

In case you haven't heard, Ryan Adams just released an album of Taylor Swift's 1989 covers.  I love all of the songs on the CD- they sound completely different and have a beachy, relaxed feel about them.

To be honest, I've been listening to Jesse Cook all week at work.  If you're a fan of Spanish guitar and that style of music, you will love Jesse.  His songs are so interesting and have great guitar runs, as well as fantastic background instrumentals.  I love the violin that plays during this song as well.  Can I take a trip to Spain now?

I first heard of Einaudi earlier this year, and I'm obsessed with his work.  This song is really different from most of his work, which is mostly beautiful, minimalist, slow songs.  This one is uptempo and introduces some solo instruments along with the piano.  It's a really gorgeous song and reminds me of the movie August Rush, which has some great music! (Heads up- his new album is coming out in October.  I'm excited!)

There were SO many great dances this week- Alexa's salsa (why can't I dance like that?), Tamar's cha-cha-cha (she looked so natural and her movement was amazing!) and Charleston (I'm pretty much obsessed with Tamar right now..what a great role model for women!)- but I have to say that the crazy sets and production for the dances are a bit distracting and over the top so far.  It seems like each dance starts out with a little story and it takes a minute to actually get into the dancing.  I would rather have a straight up dance!  I'm hoping as the season goes on they take a step back and make it more about the dancing as the stars improve.

Did anyone else watch the season premier?  I'm kind of obsessed now.  I love how the show straddles the line between horror and comedy- there are definitely creepy and scary parts in the show, but it's really cheesy and over-the-top which make it more watchable.  I love the premise and the cast is full of some of my favorite young stars (Emma Roberts, Ariana Grande, Lea Michele, Nick Jonas, Diego Boneta...).  It reminds me of the Scary Movie franchise!

Are there any other Survivor fanatics out there?  I go through phases when I love and hate the show.  I always love when they bring back old players from past seasons, but there are a lot of contestants this season that I really don't like!  I'll be interesting to see how they play for a second time, so I'm keeping an open mind!


What shows are you watching?
What do you think about adding outfits to my Friday post?
Tell me some good news you've gotten lately!