November 21, 2016
Hi everyone!  I hope that you all had a great weekend.  I'm excited for this week because it's going to be short thanks to the holiday. I can make it through three days!

Yesterday, Dan and I went to an event called Veg Feast with a few of our vegan friends.  This was a full feast of all vegan foods, made by some local restaurants.  There was also a band playing and some other entertainment, and ended up being a great night!  Here are some highlights:


Rachel B Music was the band playing the entire night.  She was a great singer/pianist who did a mixture of covers and original songs.  She also played with a guitarist/drummer/background singer, and together they sounded great! 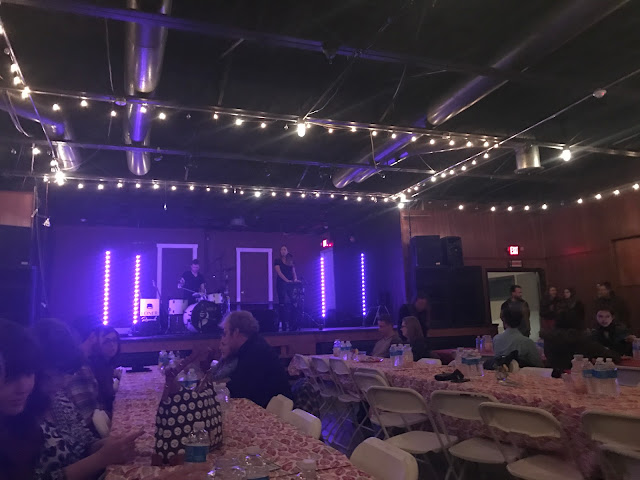 There was so much amazing food!  My favorites were the Field Roast Phyllo Casserole from Onion Maiden and the Mac and "Cheese" from Chip and Kale.  There was also a big cookie table, because this was a Pittsburgh event ;) 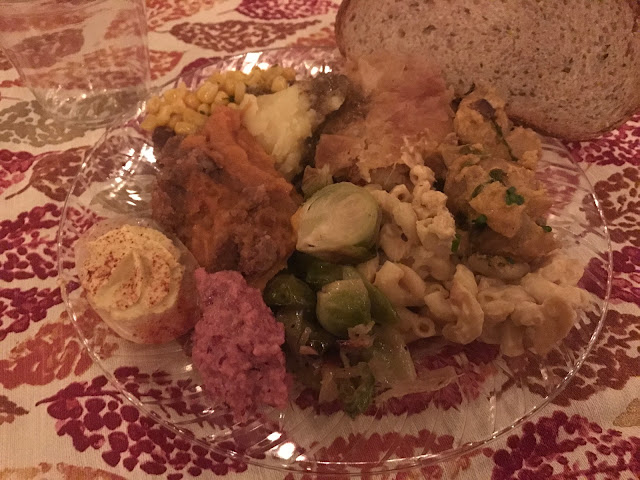 Everything was SO good though.  The organizers said they wanted to prove that vegans eat a lot more than just salad every day, and with this amazing spread I can definitely agree with that! 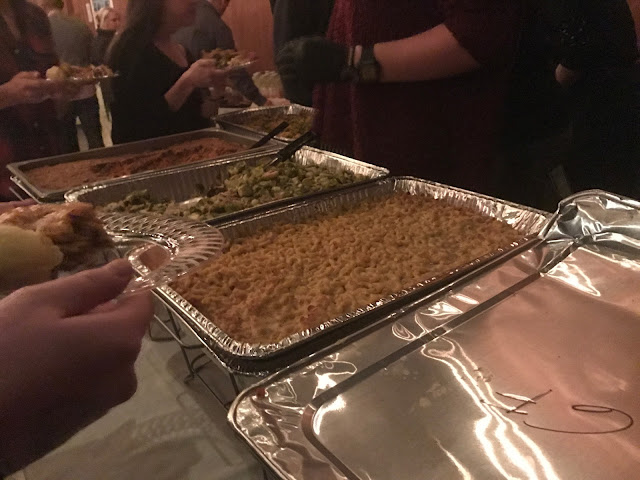 The star of the night, though, was the cutest pig ever named Doc The Pig!  He was really friendly and would walk over to you and sniff around your hand for some food.  He reminded me so much of a dog and I fell in love! 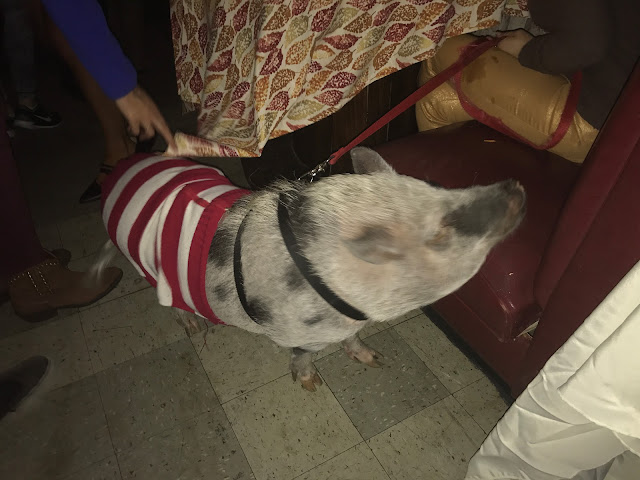 He wagged his little tail the entire night and wore the cutest sweater!  Now I kind of want a pig. 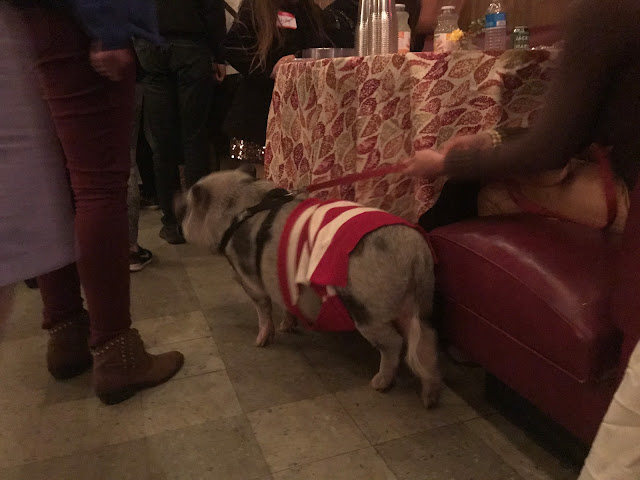 It was such a fun night, and a great way to kick off the holiday season.  This is my first year being a vegan, so it was great to get inspired by all of the creative dishes!  I can't wait to try out some of the recipes myself and share them with some omnivore friends, and prove that vegans eat really tasty food.


Have you ever been to a special-dietary feast?
Who else wants a pig?!
Cookie tables- yay or nay?
vegan